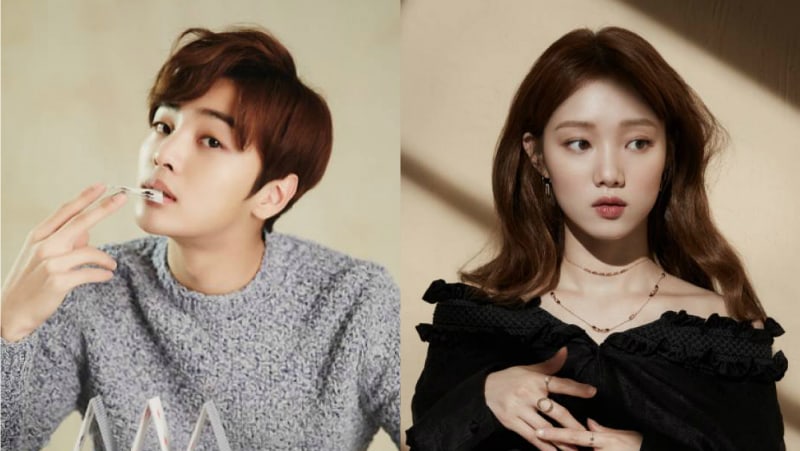 On June 13, Kim Min Jae confirmed the news and expressed that it was an honor to work with such an amazing senior actor.

Meanwhile, actress Lee Sung Kyung is still in talks. She is reportedly considering the role of a character who has a crush on Yoo Hae Jin.

“Lovesling” is a film about a father and son uniting through wrestling. Filming will begin in July.