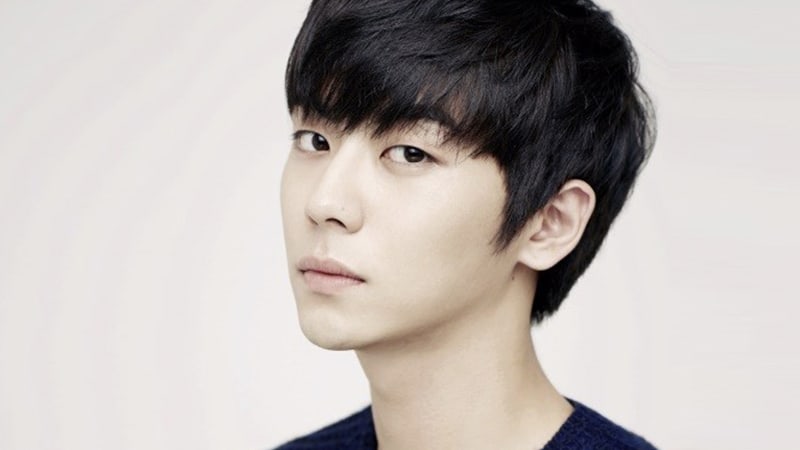 An Woo Yeon has been cast in JTBC’s new Friday-Saturday drama “Age Of Youth 2,” which is scheduled to air in August. He will be playing the role of idol group member He Im Dal, whose character is cheerful to the point of being cheeky.

Currently, An Woo Yeon is making a memorable impression in tvN’s drama “Circle” as Yeo Jin Goo’s twin brother. An Woo Yeon also starred in “Strong Woman Do Bong Soon” at the beginning of this year, and will be appearing in JTBC’s upcoming web drama “Hip Teacher (literal translation).”

Including “Age Of Youth 2,” An Woo Yeon will be part of four productions this year, which is an impressive feat for a newly rising actor.

An Woo Yeon
Age of Youth 2
How does this article make you feel?