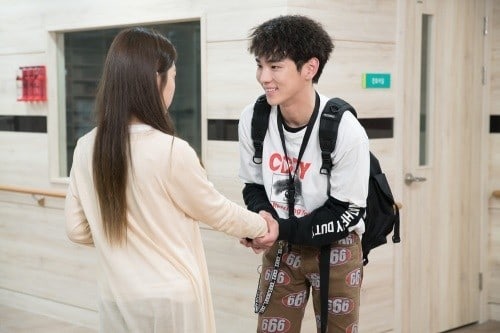 Gong Kyung Soo and Seo Bo Mi are part of the same team, but there hasn’t been a single scene in which they meet each other in person. Their constant bickering through the phone has earned their relationship the title, “LAN cable chemistry.” Previously on episode 12, the two of them grew emotionally closer after they candidly talked to each other about their painful experiences. 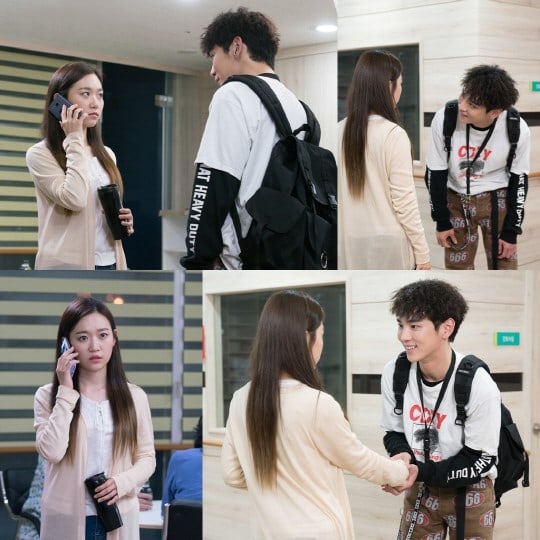