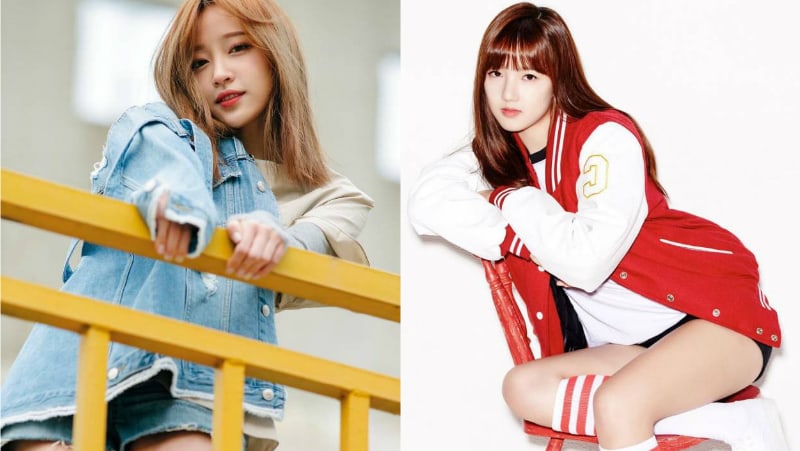 EXID’s Hani, GFRIEND’s Yerin, And More Confirmed To Appear On “Law Of The Jungle”

Sources have reported that they will be heading over to Indonesia in two groups, but SBS has responded, “The production staff is still in the process of casting so we haven’t decided who will go with which group. Due to the format of these upcoming episodes, we haven’t even revealed the final destination to our cast members yet. It’s true that there will be a stopover in Indonesia but it is not the final exploration site. Please watch the episode to find out where they go.”