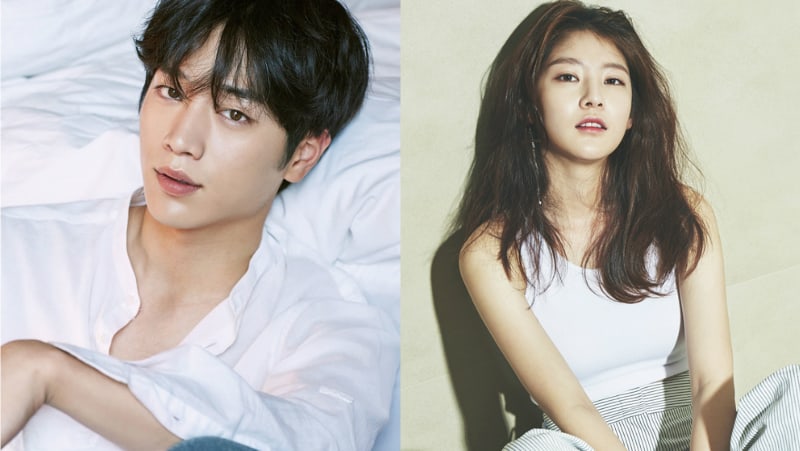 Actors Seo Kang Joon and Gong Seung Yeon will be starring in an upcoming KBS miniseries titled “Are You Human, Too?” (literal title).

KBS Media commented, “We hope you will look forward to seeing the romance between the two actors who have great visuals and acting skills.”

“Are You Human, Too?” is about a rich father who sets up an AI robot that can temporarily take the place of his son who is in a coma. Seo Kang Joon will be playing both the rich son and the robot named “Namshin-III” (or “God-III”).

Gong Seung Yeon will be taking on the role of a security guard who is also a former mixed martial arts fighter. Her character looks cold and strong on the outside, but on the inside, she’s a warm and lovely person who protects the robot “Namshin-III.”

“Are You Human, Too?” will begin filming at the end of June. Are you looking forward to this drama?

Seo Kang Joon
Gong Seung Yeon
How does this article make you feel?