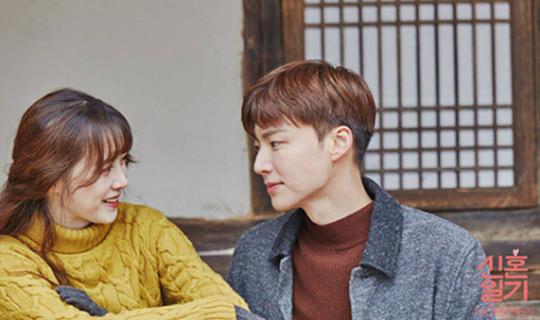 “New Journey to the West 4” returned to the small screen on June 13, and on the same day, the main cast members joined key members from the crew for a press conference held in honor of the season’s premiere.

During the event, actor Ahn Jae Hyun commented on how he used to call his wife, Ku Hye Sun, frequently during his initial appearances. However, he revealed, “My wife likes to talk in person more that talking on the phone. She hopes that I would [focus on] working hard when I’m out, and keep our phone conversations short.” The actor hilariously then added, “I get in trouble now if I call [unlike before].” 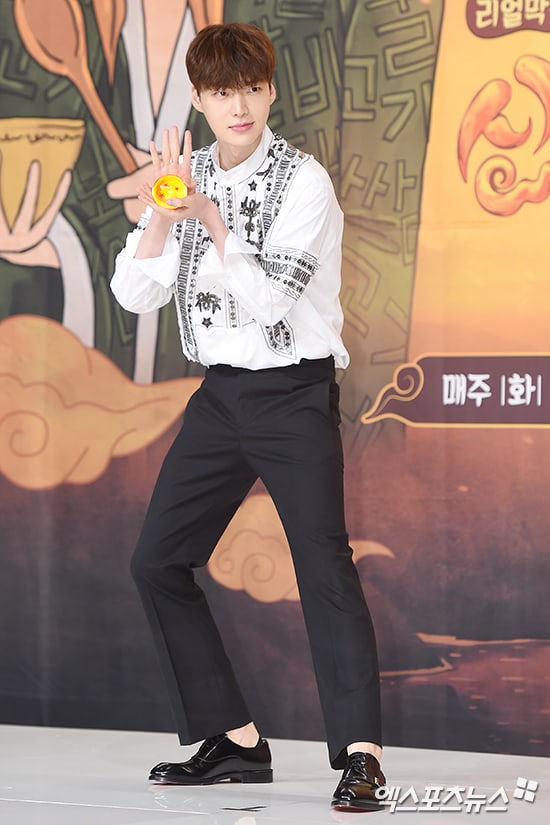 Ahn Jae Hyun also gave an update on how his wife since being diagnosed with a severe, allergic digestive dysfunction just a few months prior. “Currently, she is putting in effort to live a healthy lifestyle ever day, so that she can figure out what the fundamental causes of her symptoms are. I help out with the household chores a lot.” the actor shared.

Back in March, Ku Hye Sun had to unfortunately step down from the drama she was appearing at the time due to her health condition, and was even hospitalized. Since then, she has been focusing on her recovery, and YG Entertainment recently gave an update about how the actress was healed, and looking for her next project. Just last month, Ku Hye Sun made her first public appearance at an art gallery event since her temporary hiatus.

Ahn Jae Hyun
Ku Hye Sun
New Journey to the West 4
How does this article make you feel?