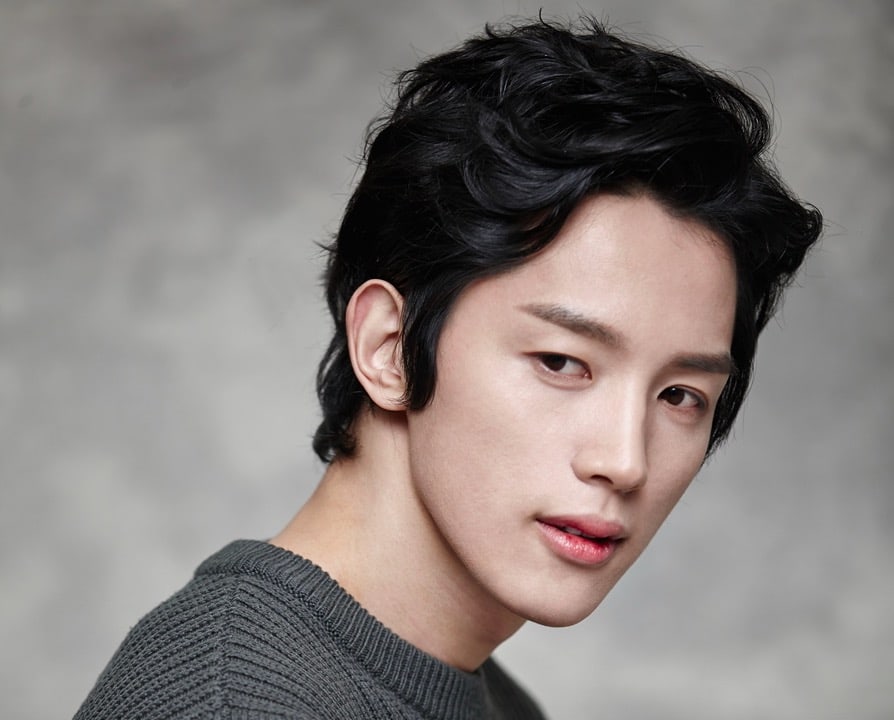 On June 13, the chief producer of “Best Delivery People” said, “Jang Mi Kwan will be leaving the cast.” He explained that this was because there were some disagreements while working out details.

The role that Jang Mi Kwan had been offered was that of Oh Jin Kyu, a second generation chaebol. The original casting news had gained lots of attention since he portrayed the perfect villain in “Strong Woman Do Bong Soon.”

The chief producer added, “Since we are going to begin filming this week or next week, we are discussing who will take Jang Mi Kwan’s place.”

Jang Mi Kwan
How does this article make you feel?