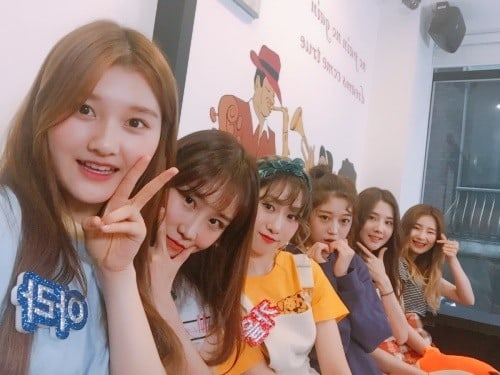 Their agency ASTORY Entertainment stated, “Rookie girl group Favorite went to a studio in Gyeonggi province on June 10 and 11 to film the music video for their title track.”

Go Ah Ra previously received a lot of attention for being the youngest member of the group Minari in “K-Pop Star 6.” She also received a lot of praise from the judges for her vocal ability, and was able to make it all the way to the semi-finals before she was eliminated. Member Gaeul also previously garnered attention for her amazing dance skills on Mnet’s “Produce 101.”

Meanwhile, Favorite is set to hold their debut showcase on July 5.

Favorite
How does this article make you feel?