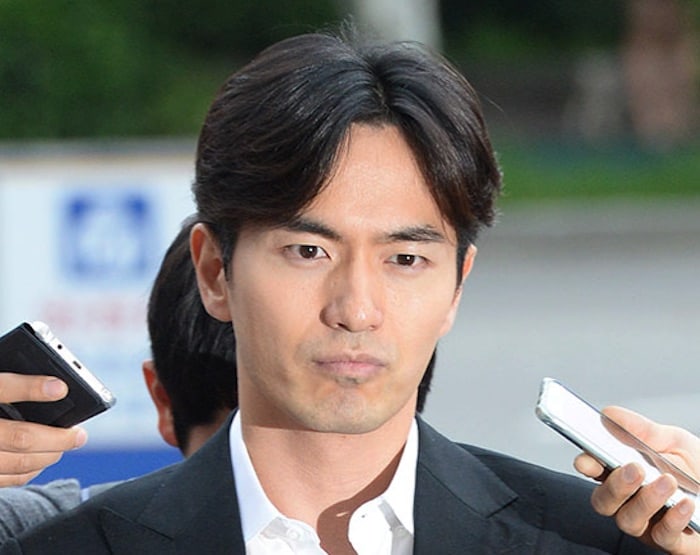 Previously, actor Lee Jin Wook was accused of sexual assault by an individual hereafter referred to as “A” in July 2016. Lee Jin Wook was then found not guilty and sued “A” for false accusation which led her to be booked without detention in December.

On June 14, Seoul Central District Court Judge Seo Jeong Hyeon declared “A” as being found not guilty of false accusation and said, “There was no proof of the crime.”

The full bench stated, “There is room for suspicion that the two people had consensual sex. However, A not wanting sexual relations is consistent with her testimony and there is probability that sexual relations took place against A’s will.”

They continued, “Based on Lee Jin Wook’s testimony, there was no asking of consent for sexual relations nor was consent given by A. In light of this, the indictment and crime cannot be proven.”

Lee Jin Wook
XPN
How does this article make you feel?