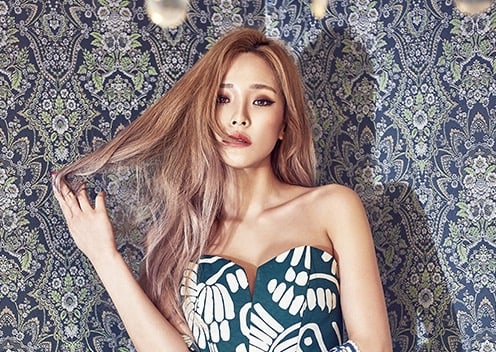 Rapper Heize will be coming back with a new album soon!

On June 14, an image including the title and release date of Heize’s upcoming album was shared on her official social media. Her new album, entitled “///,” will be released on June 26. 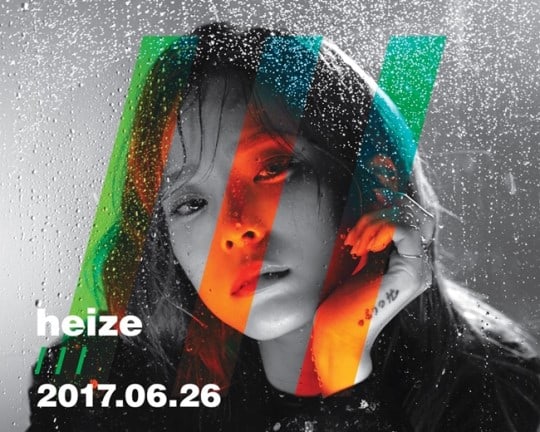 Her agency explained, “The title ‘///’ holds the meanings of ‘you,’ ‘dark clouds,’ and ‘rain,’ and is meant to be read as ‘You, Dark Clouds, Rain.’ Please look forward to this new album, as it contains the results of her hard work.”

Meanwhile, this is Heize’s first comeback in six months since “Star.” She showed outstanding performance on music charts last year with “Don’t Come Back,” “And July,” and “Star.”

Stay tuned for updates on her new album!