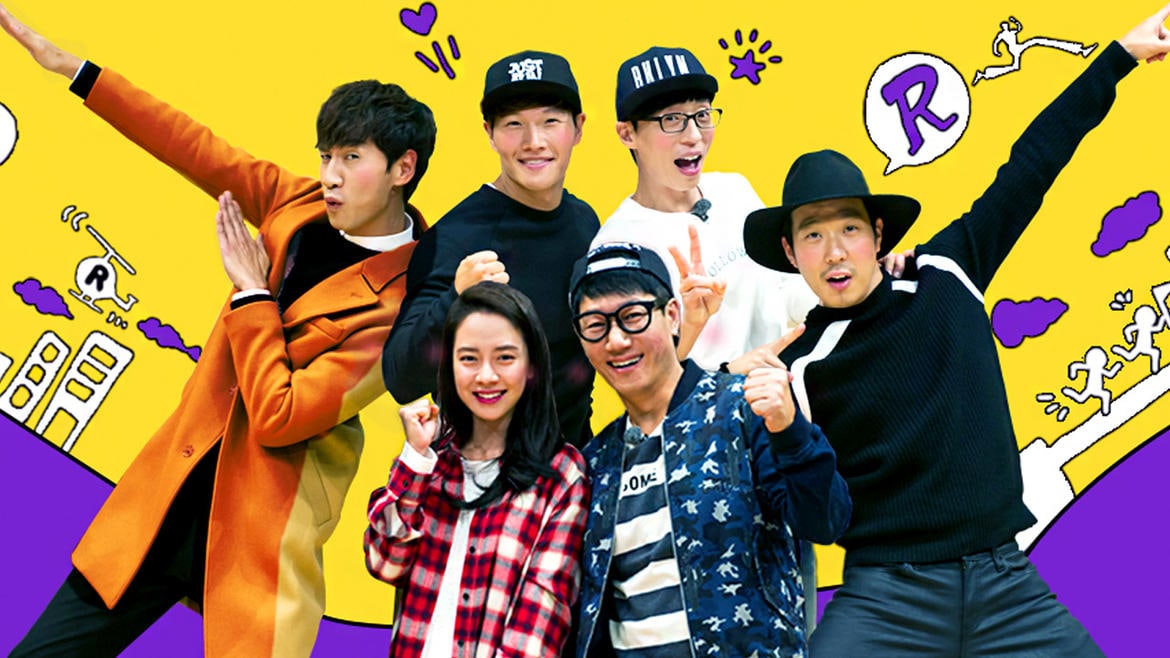 SBS’s “Running Man” will turned into an animation!

Previously, inside sources revealed that an animated version of the variety show is currently being worked on with the goal of airing sometime this year.

The animation aims to target children. The broadcasting station will be working with mobile messenger company LINE and a company specializing in creating animations.

The animated version of “Running Man” will feature the members as animal characters in its story. Yoo Jae Suk will be a grasshopper, Kim Jong Kook will be a tiger, Lee Kwang Soo will be a giraffe, HaHa will be a penguin, Ji Suk Jin will be an impala, and Song Ji Hyo will be a cat.

This won’t be a strange concept for the members as they previously appeared as animals in the “Animal Kingdom” special episode in 2014.

Following this report, SBS released a teaser confirming that “Running Man” has an animation in the works to be revealed in July. Check it out below!

Meanwhile, you can watch the latest episode of “Running Man” here!