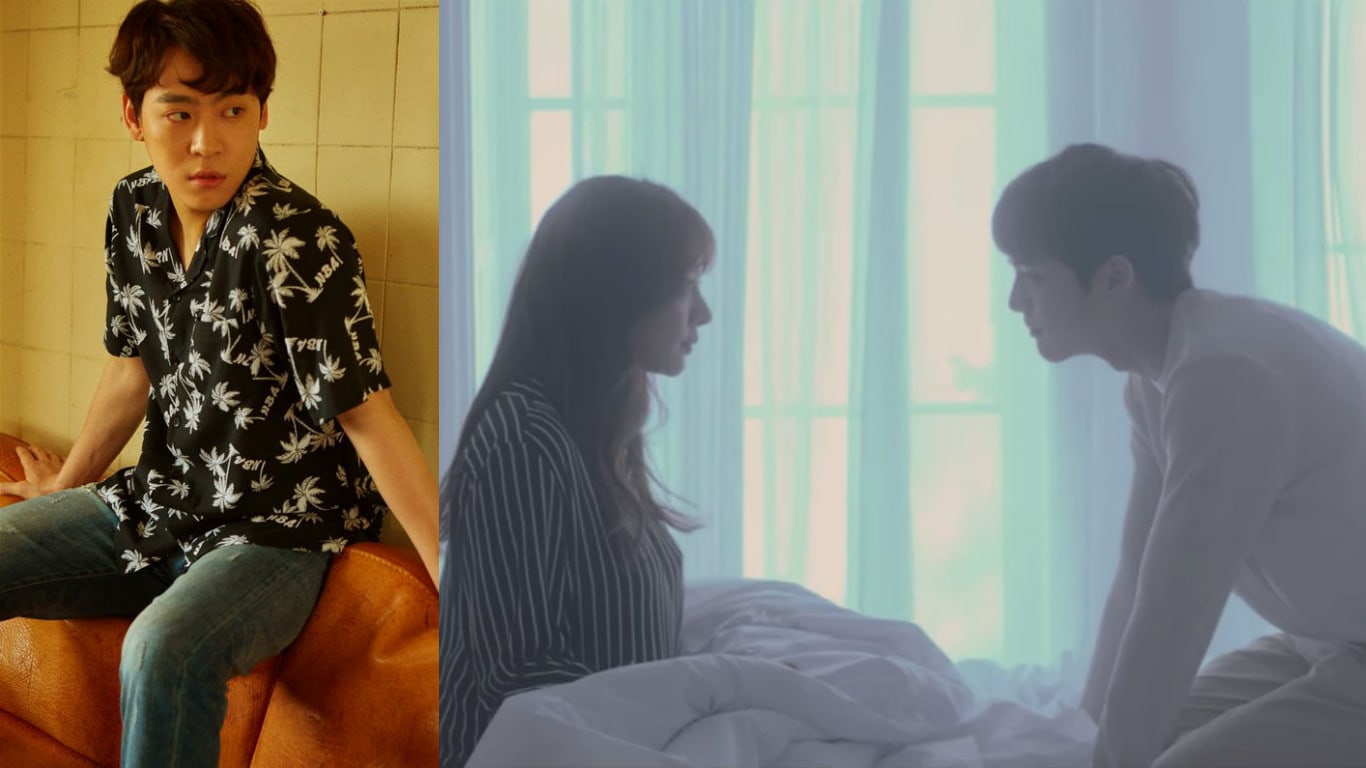 Watch: John Park Captivates With His Melodious Voice In Music Video For “DND (Do Not Disturb)”

Singer John Park has returned with a new digital single album for the first time in a year. He released the music video for his new song “DND (Do Not Disturb)” at 6 p.m. KST on June 14, and is back to captivate listeners with his melodious and sophisticated voice. 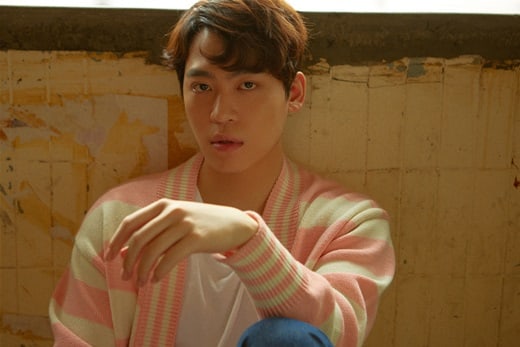 “DND” is a track that Andy Platts, the lead singer of British band Mamas Gun, specifically wrote for John Park, who perfected the song by penning the lyrics himself. This is their first collaboration since John Park’s “Falling,” which was released five years ago in February 2012.

The singer said, “I wrote the lyrics thinking about what a carefree and relaxed afternoon feels like. I tried to express the feeling of having a day when you turn off your phone and don’t want to be disturbed by anyone. When you push your worries, your homework, your promises to meet up, and everything else till tomorrow. I hope that when people hear this song, they’ll be able to take a moment and relax as they live their busy lives.”

The music video features and appearance by up-and-coming actors Kim Young Hoon and Seol In Ah.

Check the music video out and let us know if you’re loving this new song by John Park!

John Park
How does this article make you feel?