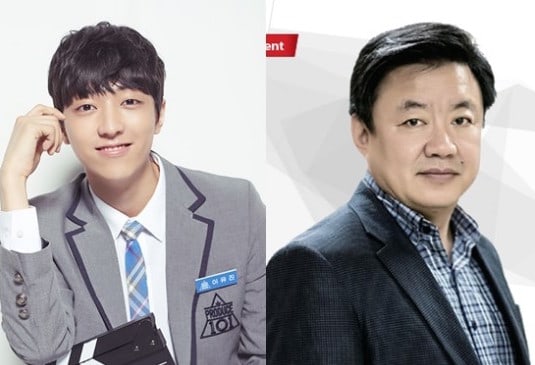 There were a few reports saying that former “Produce 101 Season 2” contestant Lee Yoo Jin is actually the son of veteran actor Lee Hyo Jung, and they have been confirmed.

On June 14, a representative from Lee Yoo Jin’s agency Namoo Actors stated, “It’s true that he is Lee Hyo Jung’s son. We already knew about this, but Lee Yoo Jin didn’t want the public to know. When he first entered the agency, he asked us not to reveal it.”

“He will soon be promoting as an actor and musician, so we hope you will be giving him lots of support,” they added.

Can you see the striking resemblance between Lee Hyo Jung and Lee Yoo Jin?