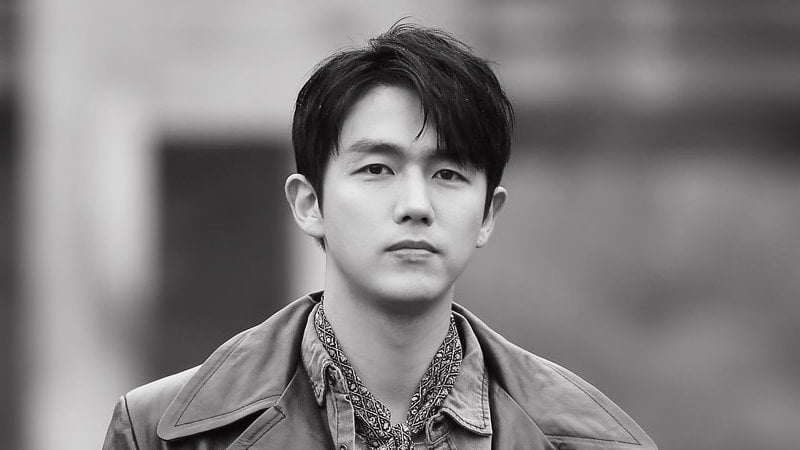 The singer is set to release his self-produced single album “It’s You,” consisting of the title track of the same name and second track “That’s Right.”

Title track “It’s You” is a mellow love song that highlights Im Seulong’s clear yet soft voice. The sweet lyrics are about promising eternity to his love. Im Seulong’s close friend Beenzino also featured in the track before his enlistment, adding uniqueness to the song with his signature rap style.

The revealed cover image gives a sneak peek at the warmth of the track with a primarily pastel blue color scheme. 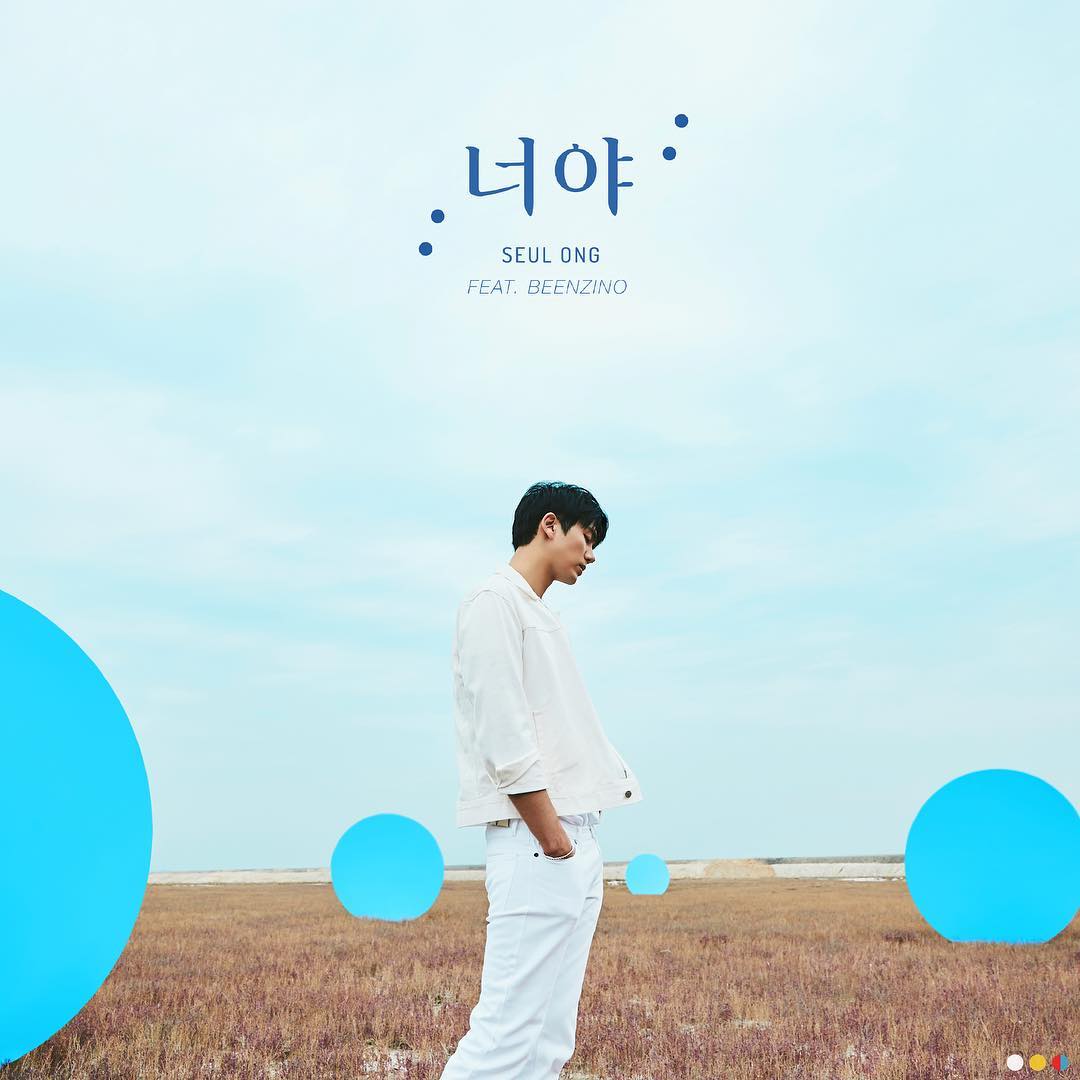 Im Seulong’s new single album “It’s You” will be released via online music sites on June 20 at 6 p.m. KST.

2AM
Im Seulong
Beenzino
How does this article make you feel?