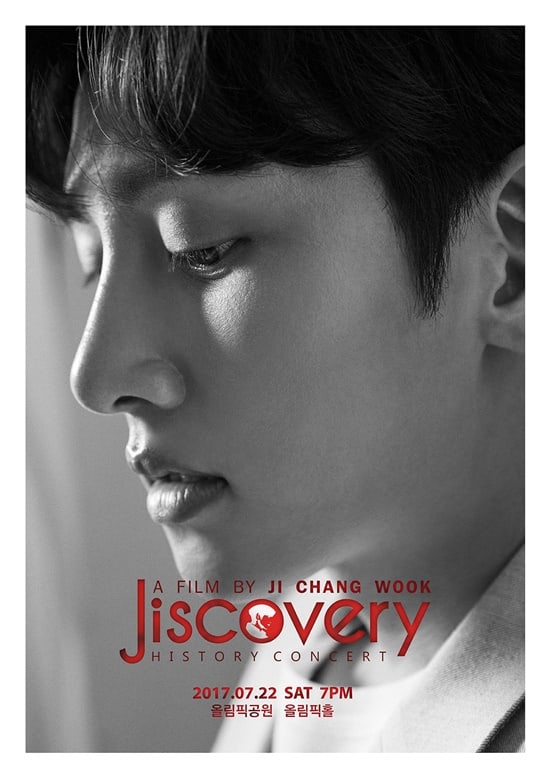 As a final farewell before his upcoming enlistment in the military and to celebrate 10 years since his debut, Ji Chang Wook will be holding a concert for his fans.

The actor’s agency, Glorious Entertainment, stated, “2017 was a special year for Ji Chang Wook. He debuted in 2008 and has been working nonstop for the past decade to mature and grow and become a representative actor of Korea. He wants to share the record of the past ten years through more than just the screen.”

The source added, “As a man living in the Republic of Korea, he will be enlisting in the military this year. Before that time comes, he wants to repay the love of his fans through this meeting and give them an experience they won’t forget.”

Since 2012, Ji Chang Wook has held concerts in countries all over Asia such as Japan, China, Taiwan, and Hong Kong. His 10th anniversary concert will be held on July 22 at 7 p.m. KST at the Olympic Hall in Seoul.