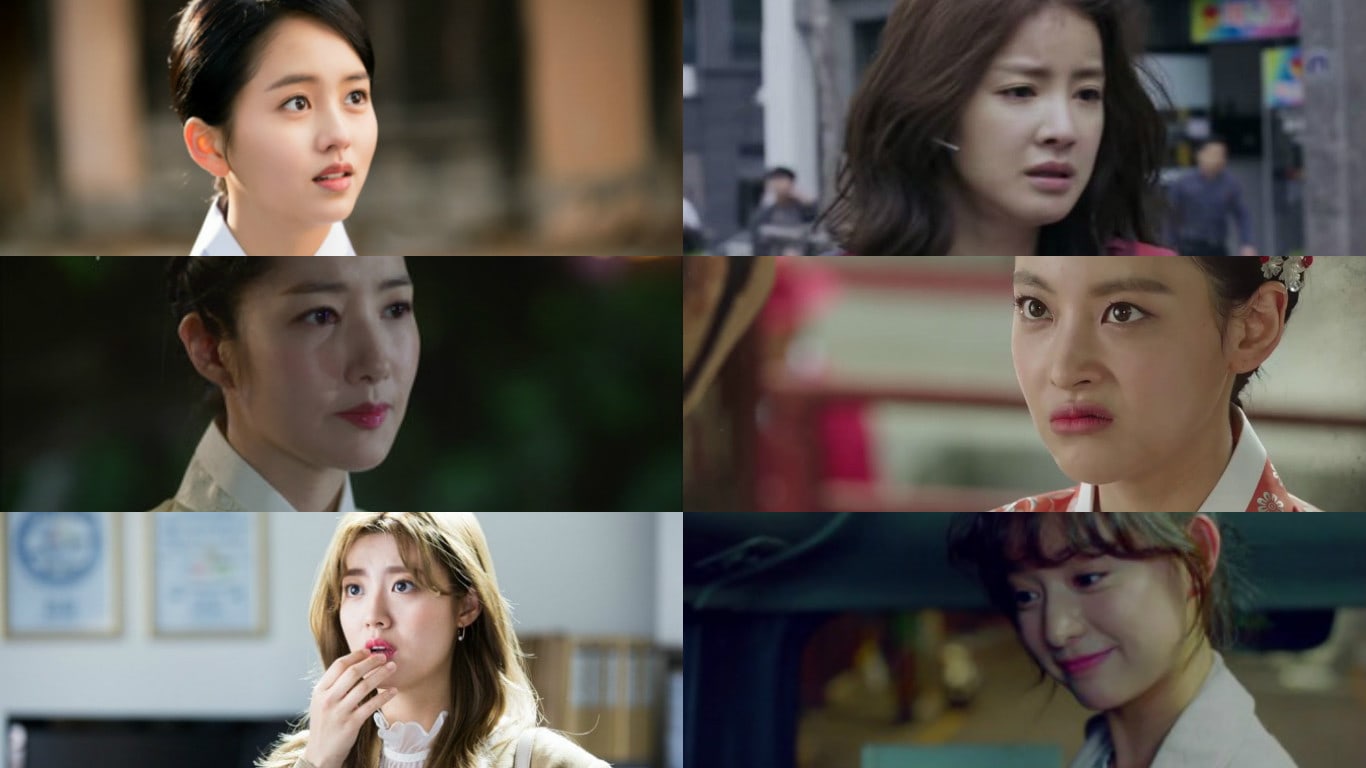 On June 13, a recent survey by Munhwa Ilbo revealed that the average age of actresses in currently airing K-dramas is 26.8 years.

The survey looked at six actresses in mini-series currently being broadcast across the three public broadcasting stations (KBS, MBC, and SBS). They found that youngest lead actress was Kim So Hyun (born 1999) in the MBC drama “Ruler: Master of the Mask” and the oldest actress was Lee Si Young (born 1982) in MBC’s “Lookout.” 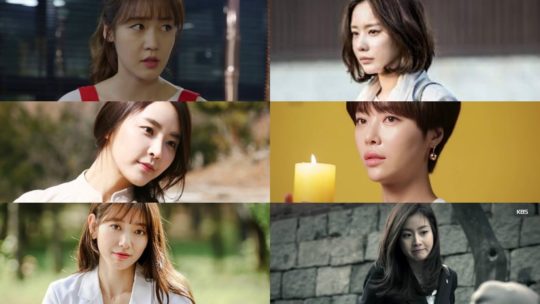 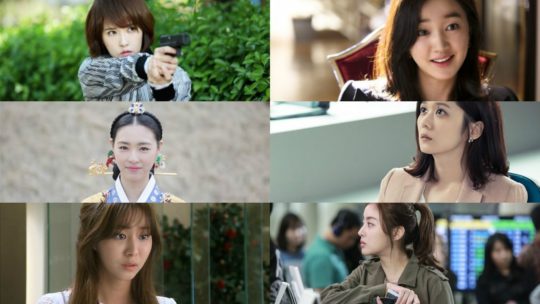 Kim Young Seob, the chief of the SBS drama department, stated, “The public is always seeking new faces, but for a long time the broadcasters targeted the same famous actresses for projects and the public became fatigued as a result. When a new star is born, they usually take the lead in the Hallyu market for five years or more, so a generation shift for actresses can be significant.”

The Chinese ban on Korean cultural content may be partially responsible for the decrease in average age, as drama production companies seek to limit their budgets by hiring less expensive actors. Actors in their thirties, who usually have more fame and reputation built up, may be more expensive to hire than their counterparts in their twenties, who are still building up their public recognition.

The other reason may lie in content. Compared to K-dramas in the past, the role of the male lead has increased, with the role of the female lead being decreased as a result. One source from a drama production company said, “The Hallyu market needs actresses in their 20s to power it forward. We have to be careful of the recent tendency to focus the drama’s story on the famous male actor and give the young actresses only subsidiary character roles.”

What do you think of this trend in K-dramas?