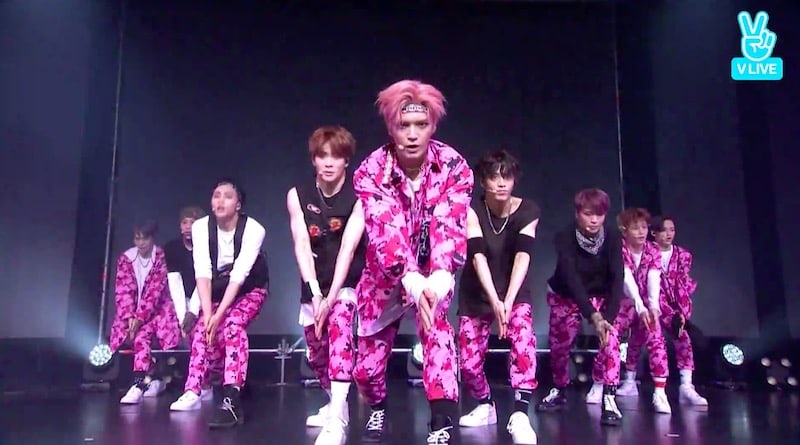 NCT 127 has shown off the full choreography to their new track “Cherry Bomb” at their comeback showcase!

The NCT unit made a return on June 14 with their new mini album “NCT #127 CHERRY BOMB,” which features their title track “Cherry Bomb.” After releasing the album and music video at 6 p.m. KST, NCT 127 held a comeback showcase later that evening. It was previously reported that all 1,000 free tickets for the event were snapped up in only five seconds!

During their comeback showcase, the guys thrilled fans with a powerful performance of their new song “Cherry Bomb,” which features choreography by Tony Testa.

You can watch the performance here!