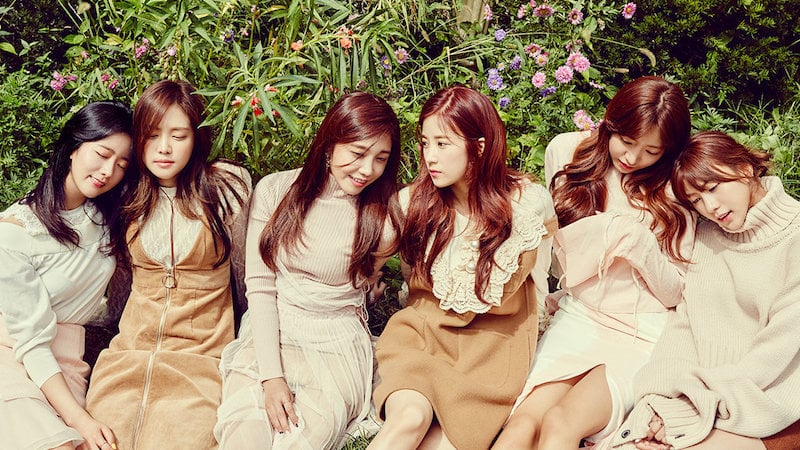 Apink’s management has tweeted to share information with fans after reports of a death threat made against the group’s members.

A news outlet reported on June 15 that several police officers had arrived at the offices of Apink’s agency (Plan A Entertainment) in Gangnam, Seoul on the evening of June 14. It was reported that the police had been dispatched to the agency because of a death threat phone call made against Apink.

Apink was reportedly at their rehearsal studio in another location, and security was sent to protect them.

Shortly after the news report was published, the Twitter account for Apink’s staff posted a statement to fans.

“Police were dispatched to Plan A on Wednesday, June 14 at approximately 8:30 p.m., and informed us about the declaration,” said the tweet. “A request for protection for Apink was immediately made. We are currently seeking the cooperation of the police to ensure the punishment of the person behind the threat, and we will do our best for [the group’s] protection in the future.”