For all the spiders killed, all the corny dad jokes, and all the long-winded wisdom, here’s to all the fathers out there. What would we do without them? And we can’t forget about all the K-drama dads, who give a similar kind of support and love to our main K-drama characters. So in honor of Father’s Day, here are five iconic father figures you can find in K-dramas.

Beware: there will be some spoilers!

Though Eun Bi’s father, played by Jung In Gi, dies in the beginning of “Flower Boy Ramyun Shop,” he leaves behind much more than just a ramyun shop. As Eun Bi grows and comes to terms with herself, it’s her father’s ramyun shop (and some swoony friends) that help her to never lose sight of who she is. 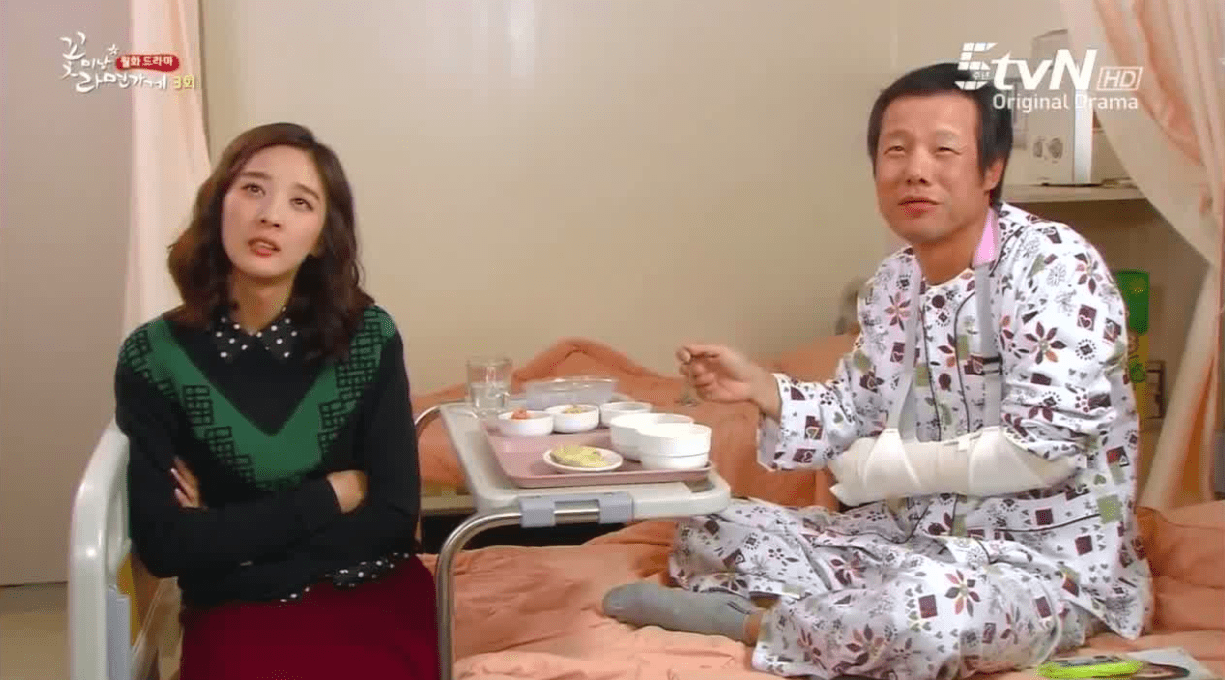 Plus, ramyun is magical! (And ramyun made by your dad is always the best.)

Kim Sang Joong may not have been the best dad, or even the real dad in “City Hunter,” but he is in the running for the most badass dad. In the end, he proves that a parent’s love for his child will always be one of the strongest forces out there. 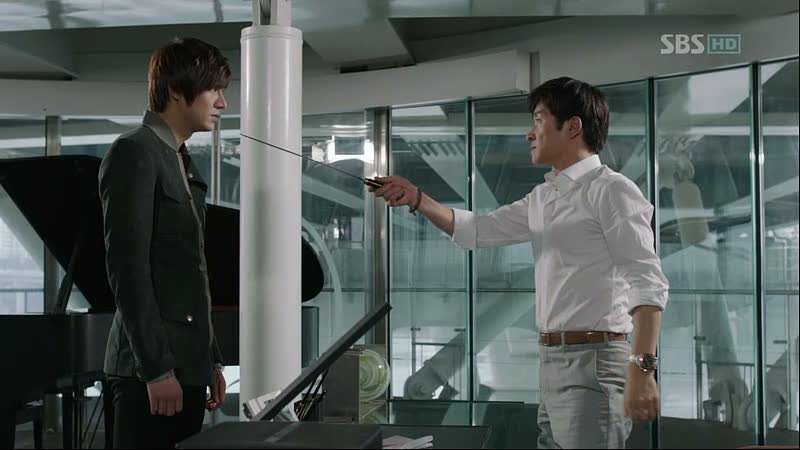 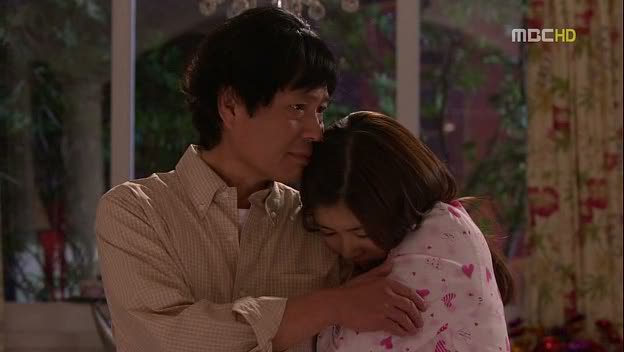 The relationships between father/son and father/daughter in “Pinocchio” were both adorable and heartwarming. Both Shin Jung Geun’s and Byun Hee Bong’s relationships with their children (played by Park Shin Hye and Lee Jong Suk) never failed to put a smile on my face. 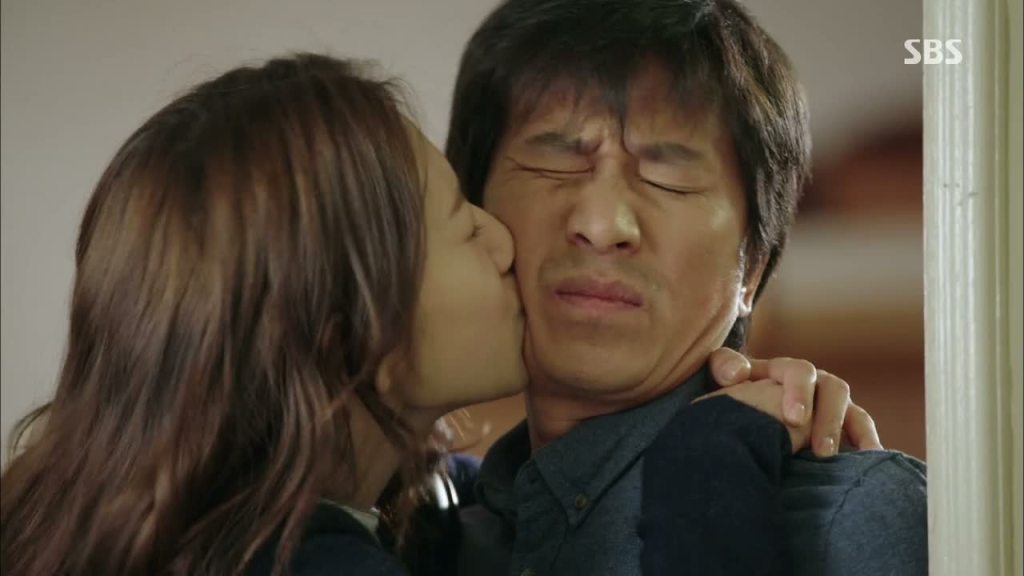 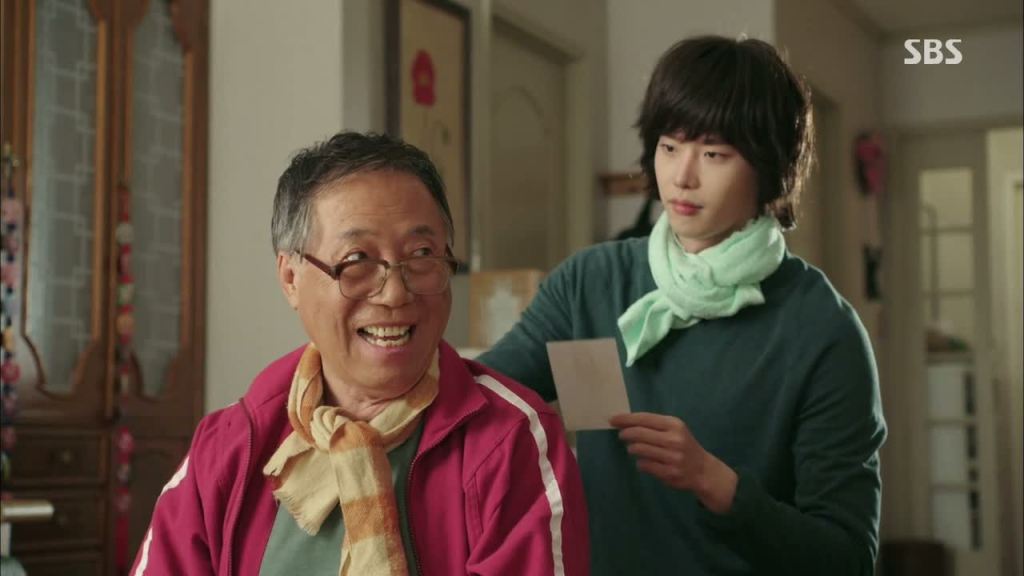 Sung Dong Il as the father in each “Reply” installment, starting from “Reply 1997,” has always warmed my heart and cracked me up. Though gruff at times, his soft heart for his children (biological or not) has always shown through – even as he navigated the world of teenage girls (technically three times!). That in itself is a feat. 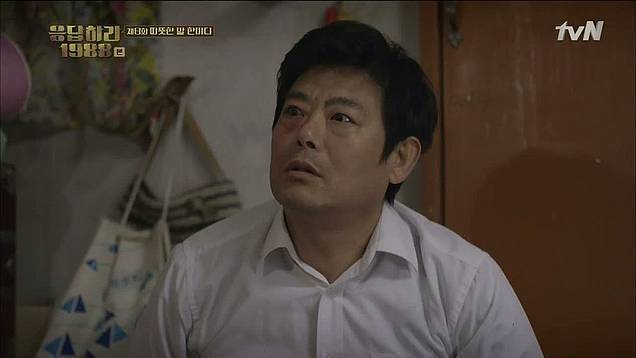 Watch him in the first installment “Reply 1997“:

Happy Father’s Day Soompiers! Do you have any heartwarming stories or tributes about the father figures in your life? Let us know in the comments below!