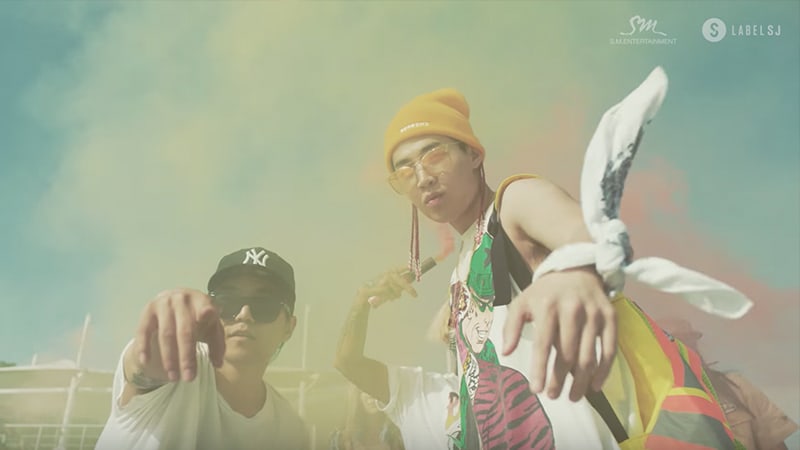 Check out Henry’s version for the “I’m Good” teaser!

After releasing a teaser video for his track “I’m Good,” Henry has released two new teasers! 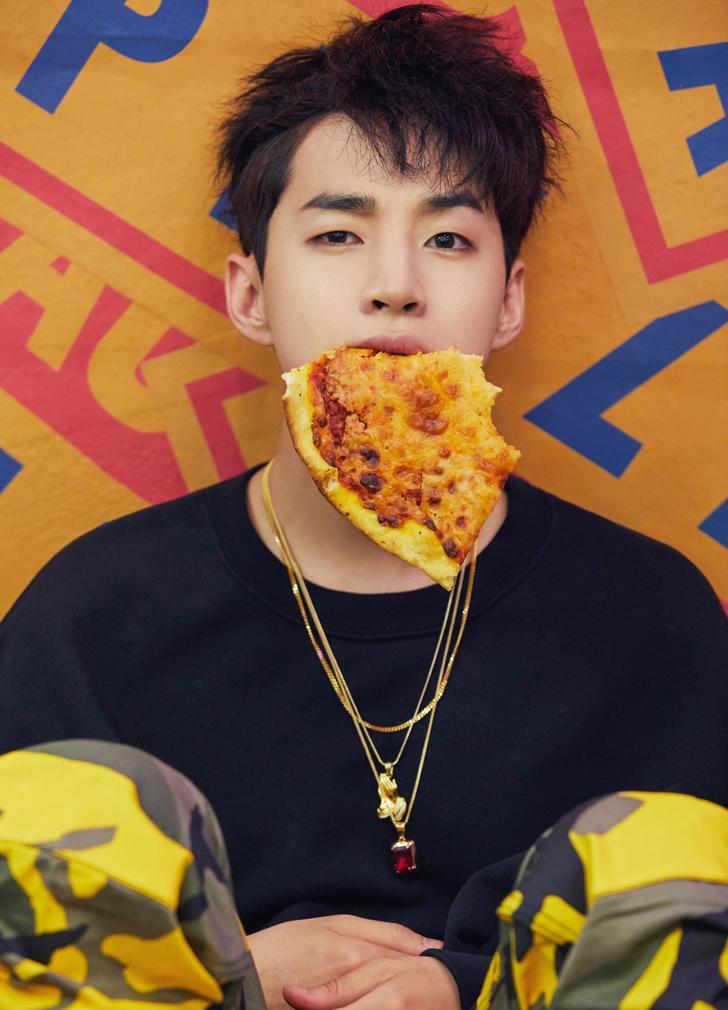 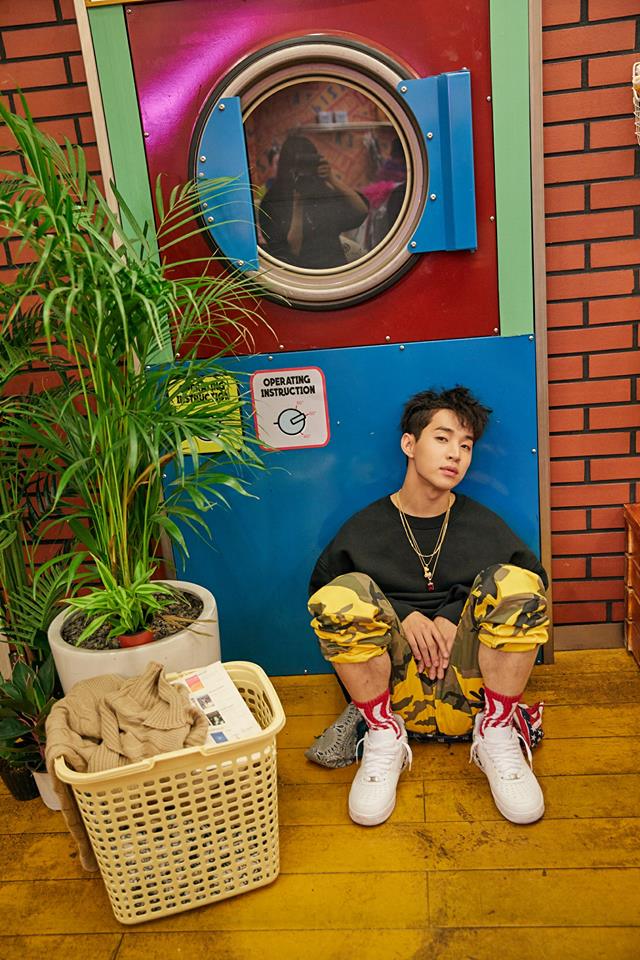 Henry released a teaser video for his upcoming track “I’m Good” featuring nafla and his impressive rap. Your head will definitely be bobbing along to this! Check it out:

Henry is returning with a new track!

The Super Junior M member is planning on releasing his self-written song “I’m good” on June 22 through multiple music sites such as Melon, Genie, and Bugs.

His track “I’m good” is a pop-rap track that contains lyrics about a man who decides to have fun and live his life after going through a break up.

Henry previously released his track “Girlfriend,” which was able to receive No. 1 on the charts. He also released another self-written song titled “Real Love” back in April.

Are you excited for Henry’s upcoming release?