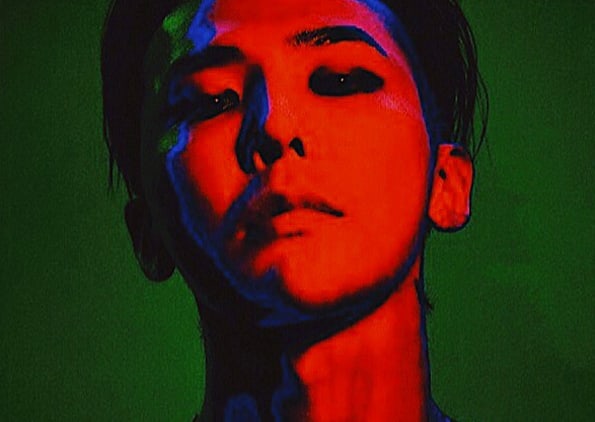 In response to the recent announcement from the Korea Music Content Industry Association that G-Dragon’s new album, which will be released offline in USB form only, cannot technically be acknowledged as an “album,” G-Dragon responded on Instagram.

He said, “What’s The Problem?

“Is that it, if someone who you don’t even know decides that an artist’s work ‘is an album’ or ‘is not an album’? These are the few songs that I’ve been able to reveal to the world after a long time of thought and deliberation.

“Every time I’m able to hold a new album that’s still in its plastic covering, it’s like a dream. ([Is it an] LP, tape, CD, USB file…etc.) That’s not the point.

“The most important thing isn’t the external packaging or the attractive design, but the music, which can be listened to by anyone, anywhere, where my voice has been recorded: my songs.

“Through your ears, your eyes, your hands, your lips. To be remembered forever in our hearts, unchanging over the course of time.

“Songs, though they may be short, that can be written into the pages of our lives.

“The great melodies and lyrics are everything. Whatever else isn’t important.”

Here’s why the Korea Music Content Industry — which operates Gaon — is not calling G-Dragon’s USB for “Kwon Ji Yong” an “album”:

According to current copyright law, an “album” is “a physical object that contains music.” Initially, because a USB — like an LP, tape, or CD — is an object that music can be saved to, the Korea Music Content Industry was going to approve G-Dragon’s USB as an album.

However, the USB for “Kwon Ji Yong” contains a link to a site where the user can enter the key code printed on the album case to download the album and music video. As there is no music technically on the USB, the Korea Music Content Industry is considering the device a tool for downloading music rather than the actual album itself. The organization considers something like this a “kino album,” a new type of album that lets users download albums, music videos, photo shoots, and more through a smart phone or computer app. The Korea Music Content Industry does not categorize “kino albums” as “albums.”

As a result, G-Dragon’s “Kwon Ji Yong” is not being included in Gaon’s album sales charts, which will then have an impact on his rankings for SBS’s “Inkigayo” and MBC’s “Show! Music Core,” which take into account the Gaon album chart.

Opponents of this decision are claiming that purchasing the USB is still an act of purchasing the album, so the USB can still be considered as such, regardless of its external form or manner of saving music.