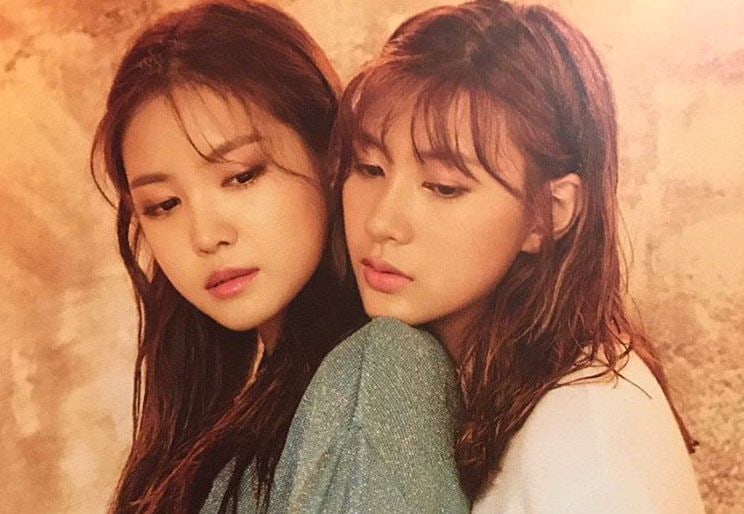 Apink’s Son Naeun, Hayoung, And More To Appear As Guests On “Running Man”

“Running Man” has revealed a highly anticipated lineup for one of its upcoming episodes!

The six guests will reportedly be competing in a couple race with the cast members at a water park. This upcoming episode is set to air on July 2.

Meanwhile, you can watch the latest episode of “Running Man” on Viki!