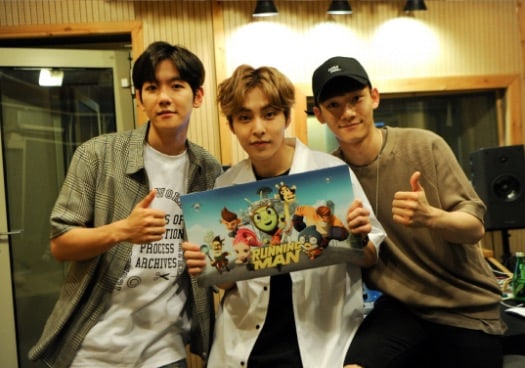 After news that SBS’s “Running Man” will broadcast an animated series, further details have been released!

The animated version of “Running Man” is being described as having fantasy and action elements as it depicts the members as animal versions of themselves competing in a championship event. The championships will include the show’s signature name tag ripping game as well as other games and items.

The series will have 24 episodes with each episode being 30 minutes long. It will start airing in late-July on a weekend in UHD. 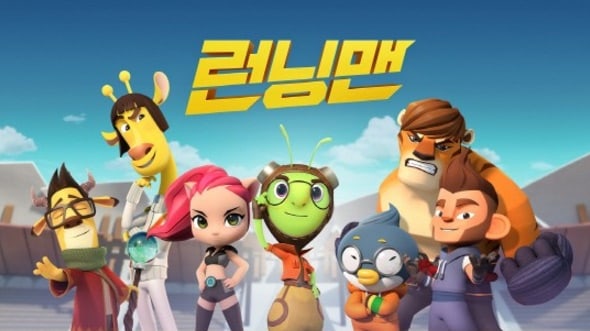 Perhaps most exciting is the fact that EXO-CBX will be singing the theme song for the show. The group’s bright and positive energy perfectly suits the animation.

Prior to recording the theme songs, EXO-CBX watched a teaser and collectively said, “It’s so much fun. We’re looking forward to the episodes. Watching the video has given us strength, so I think we can sing cheerfully.” 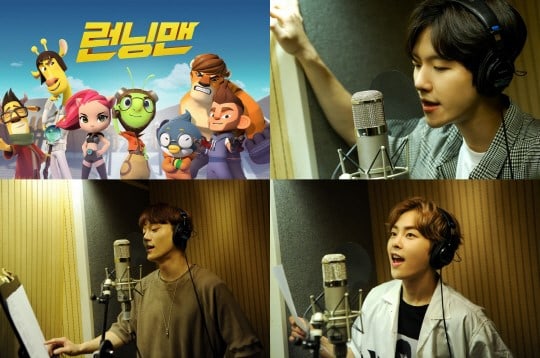 More teasers and details will be released through a new website created just for the animated series here.

Are you looking forward to the animation?

Meanwhile, you can watch the latest episode of “Running Man” here!

Running Man
EXO-CBX
How does this article make you feel?