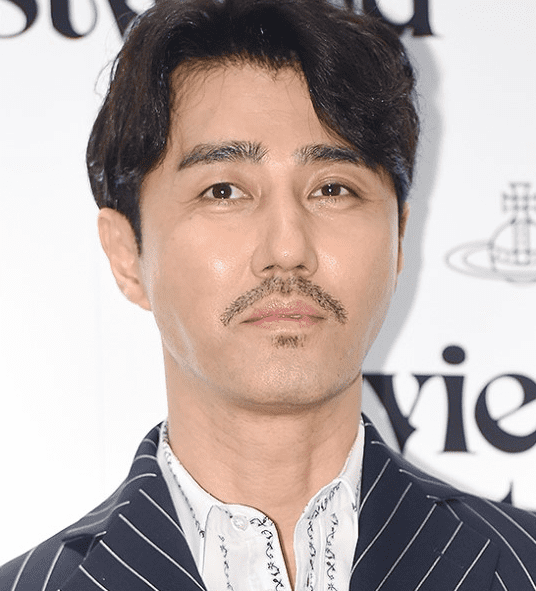 Actor Cha Seung Won is currently in talks for a tvN drama!

On June 15, his agency YG Entertainment stated that the actor was considering to appear in a new drama.

Cha Seung Won previously hinted at his plans to return to the small screen through his Tokyo fan meeting in April, where he said, “I will start filming in October.” Although he didn’t specifically state the name of the drama, he did comment, “It’s a fun drama. It’s a romantic comedy drama.”

The drama he is currently in talks for is titled “Hwayugi,” and is set to be a modern retelling of a character from an ancient novel. The fantasy romance drama is headed by the well-known Hong Sisters, and was recently confirmed to air through tvN.

Meanwhile, Cha Seung Won’s last drama was MBC’s “Splendid Politics” in 2015. This will be his first drama role in two years.