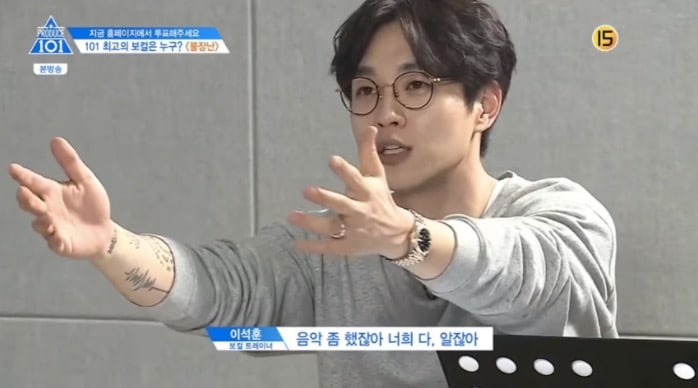 Singer Lee Seok Hoon of SG Wannabe has released his first solo album in four years and five months, “you & yours”! At a small concert for his new release, he talked about his experience as a vocal trainer on “Produce 101 Season 2.” 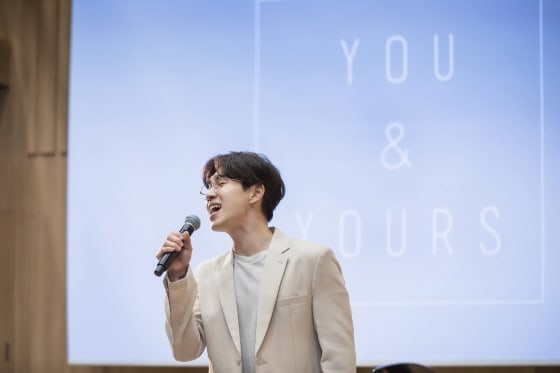 He explained, “The trainees work very hard. [Viewers] judge them based on the two-hour TV broadcasts, but I’ve seen much more during the long time I’ve spent with them. It makes me sad that those things don’t appear in the broadcasts. Many trainees work so hard that it makes me question if it’s okay for them to work so hard. They set pain and injury aside and practice even when they have a cast on, or even when their voices get hoarse. They made me think that as a senior, I should work hard to be a singer that isn’t lacking.”

Meanwhile, Lee Seok Hoon’s third album “you & yours” contains a total of six songs. The title track “She” is a sweet confession song dedicated to his wife.

Lee Seok Hoon
Produce 101 Season 2
How does this article make you feel?