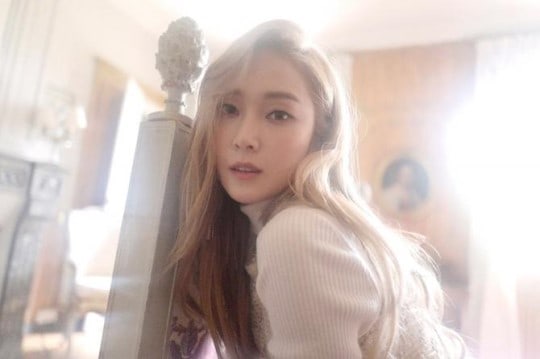 It looks like Jessica will be trying out the genre of EDM!

On June 15, her agency Coridel Entertainment announced that the singer will be participating in an EDM compilation album titled “Billboard presents ‘ELECTRIC ASIA Volume 1.'”

The album has been planned by the Asian headquarters of Billboard and will contain EDM tracks that have recently been popular in Asia. Jessica will be remixing her song “WONDERLAND” into an EDM version for the album, which will be released worldwide.

Coridel Entertainment commented, “We were able to gain this opportunity thanks to all of you who have given so much love to her second mini album ‘WONDERLAND.’ We hope you will continue supporting her.”