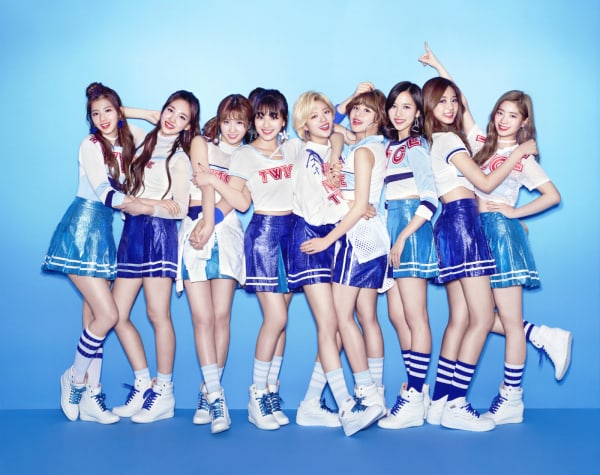 TWICE has released a Japanese version of their title track “SIGNAL”!

On June 14 at 12 a.m. KST, after the Japanese version of the song was released, it was able to receive No.1 on Line Music’s real-time chart as well as their daily chart.

Meanwhile, TWICE will be releasing their album “#TWICE” in Japan on June 28. Then on July 2, they will hold their debut showcase “TWICE DEBUT SHOWCASE Touchdown in JAPAN” at the Tokyo Gymnasium.

Check out the short music video version of “SIGNAL –Japanese ver.–” below!