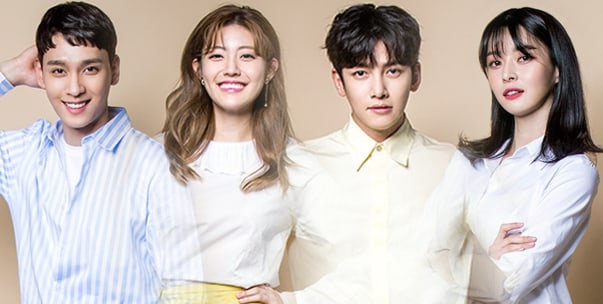 “Suspicious Partner” Edges Out Competition For No. 1 Spot In 2049 Ratings

“Suspicious Partner” has taken the No. 1 spot for 2049 ratings once again!

2049 ratings calculates viewership among 20- to 40-year-olds, taking into account factors that traditional ratings preclude, like streaming and social media. Advertisers therefore pay most attention to the 2049 ratings as it accurately reflects the popularity of dramas.

On June 14, SBS’s “Suspicious Partner” aired episodes 21 and 22. The increase in romance and mystery has enticed viewers and led to higher ratings.

Furthermore, episode 22 scored the highest 2049 ratings out of all drama, variety, and news programs on all TV programming channels including cable for that time slot. “Suspicious Partner” previously achieved this feat on June 8 as well, continuing their winning streak.

In addition to their 2049 ratings success, there is also great interest in the leads Ji Chang Wook and Nam Ji Hyun. Their brand reputation rankings have risen and remain in high rankings.

A source from SBS’s drama department said, “Please watch on June 15 as there will be a surprise situation between Ji Wook and Bong Hee’s cohabitation story which will bring viewers great joy.”

Thanks to Jack for the tip!

Suspicious Partner
How does this article make you feel?