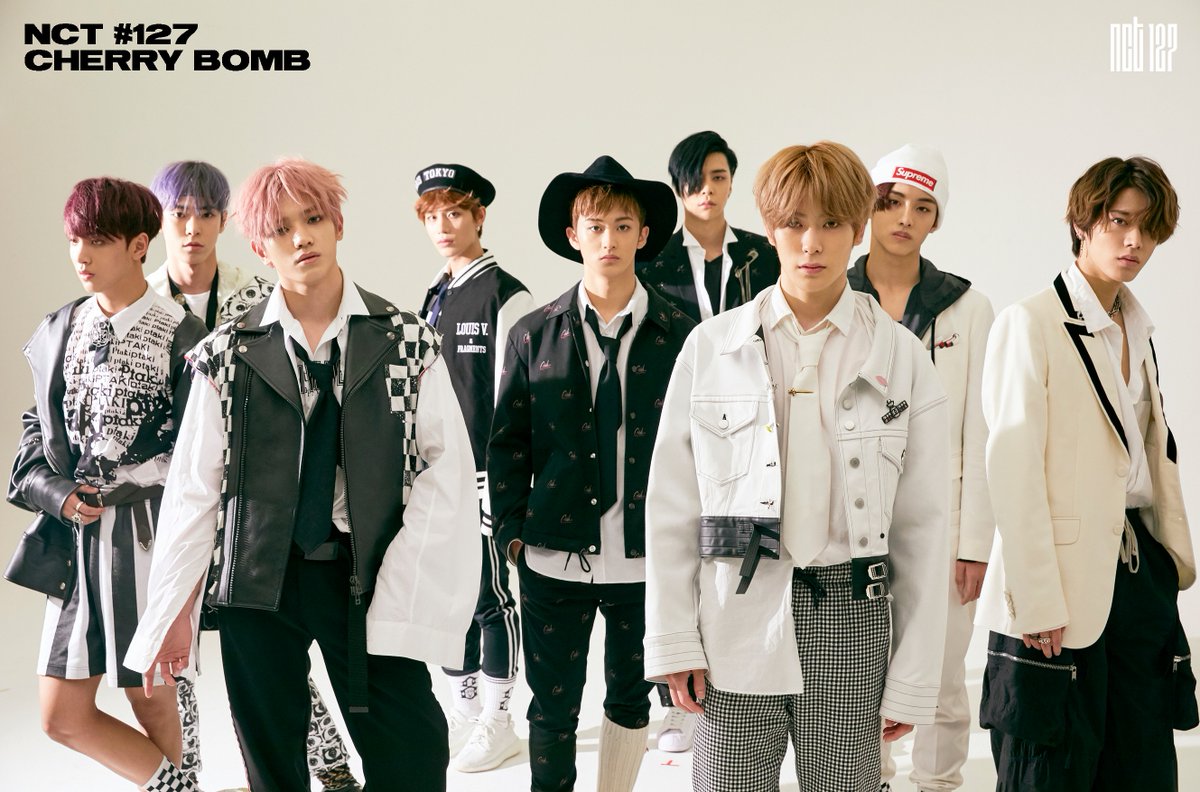 NCT 127 Talks About Writing Their Own Lyrics, Working With Choreographer Tony Testa, And More

On June 14, NCT 127 made their comeback with “Cherry Bomb” and broadcasted their showcase worldwide through V Live.

Mark and Taeyong revealed that they had written the lyrics for five songs on their album, including the title track “Cherry Bomb.” Mark explained that instead of writing his lyrics on the spot, he thinks about it for a long time and puts it together later in one go. Taeyong said, “I think about the lyrics for two or three weeks and write it down right before recording. I like to express myself through my lyrics, so I include words that I’m recently into.” 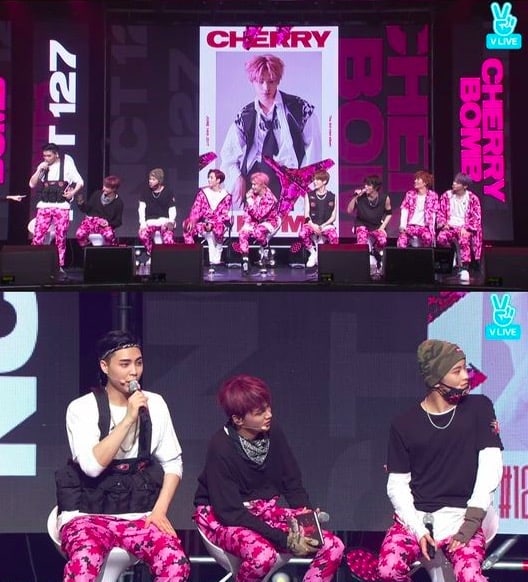 They took some time to look at their album jacket images together, and WinWin expressed his satisfaction with his new image, stating, “I think I will be able to show my charisma this time.” Similarly, Yuta pointed at his jacket image and commented, “My nickname used to be ‘healing smile,’ but I’m thinking of changing it to ‘sexy smile,'” making the fans go wild.

Taeil was chosen as the member who made the most drastic transformation for this comeback. Yuta stated, “When Taeil takes photos, he emanates a special aura without even intending to,” and Johnny also complimented Taeil, saying, “He looks like a prince with his new perm.” In response, Taeil expressed, “I’m feeling great today.”

Their new title track “Cherry Bomb” was choreographed by popular choreographer Tony Testa. Johnny stated, “We worked on the dance break together. It’s a performance that shows various elements of billiards, playing cards, and more.” Taeyong described the performance as sophisticated yet tough. 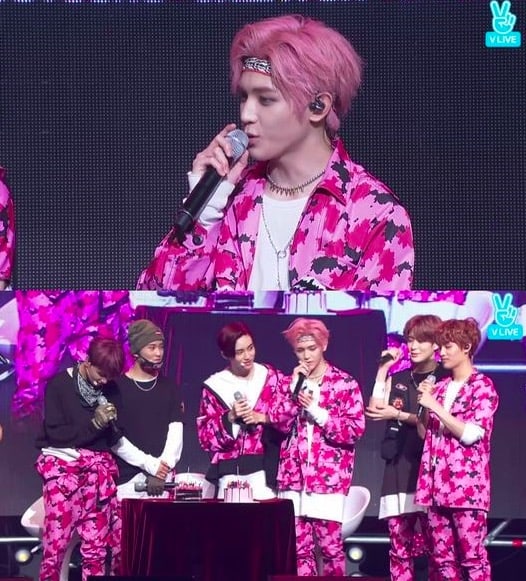 They also held a birthday party for Taeil and Haechan, whose birthdays were on June 14 and June 6, respectively.

As NCT 127’s showcase came to an end, the members said, “Everything starts today, so let’s work hard together! It’s all thanks to our fans that we’re able to come out with better music and better performances. I hope we can move forward together until we grow old.”