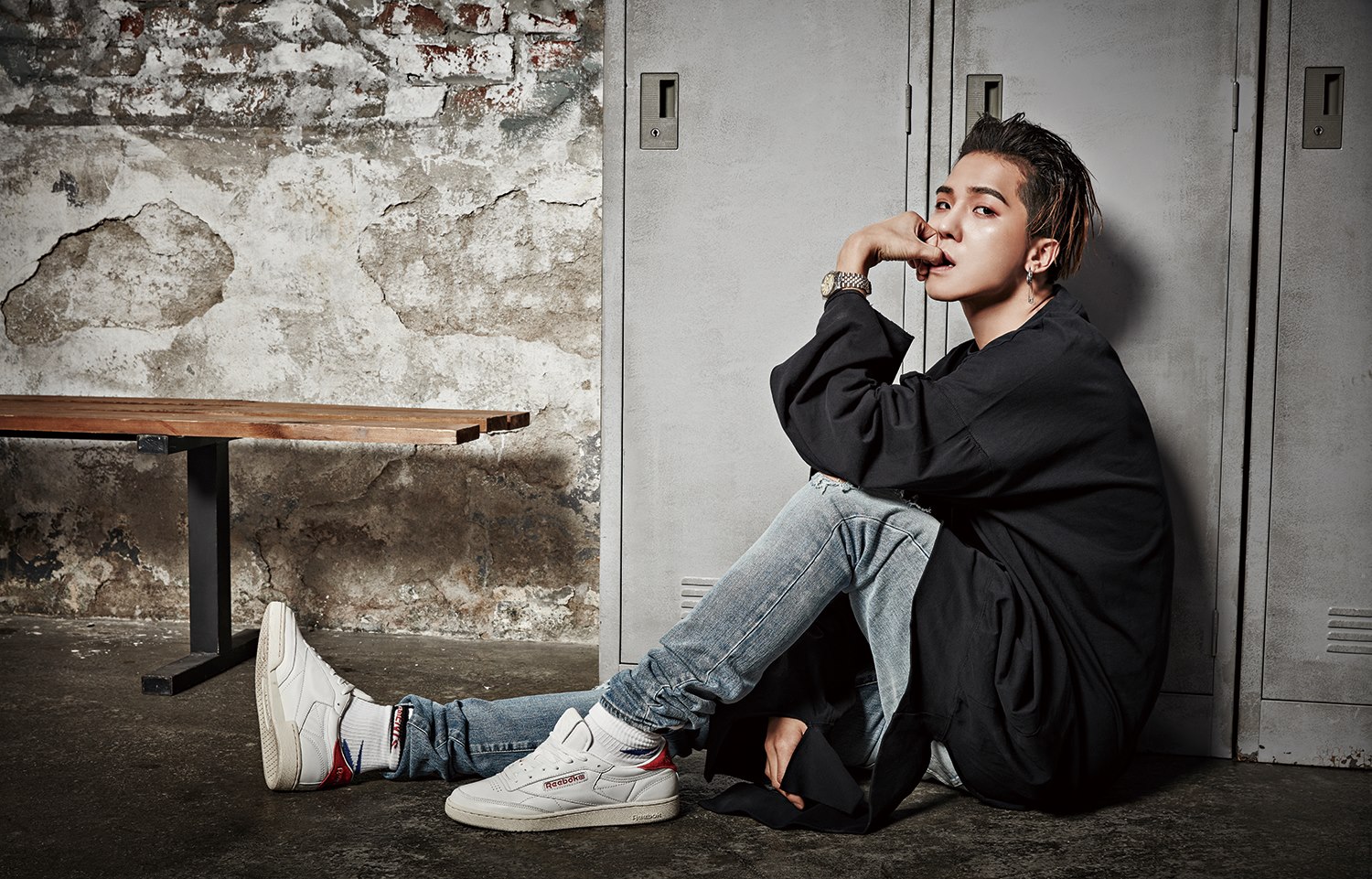 WINNER’s Song Mino has been warming hearts with his meaningful tattoo representing the 2014 Sewol Ferry disaster, where 304 people, mostly consisting of high school students, tragically lost their lives in the sinking of a ferry.

The idol appeared on the June 13 broadcast of tvN’s “New Journey to the West 4.” During this episode, the cast members were telling Song Mino to shave his head if he were to lose a bet. Taken aback by the risky idea, Song Mino said he wanted to ask Yang Hyun Suk for his permission first, so producing director (PD) Na Young Suk agreed to call him. Much to Song Mino’s dismay, Yang Hyun Suk said, “I think Song Mino looks best when he’s bald.”

What really caught the viewers’ eyes during this scene, however, was a tattoo of a ribbon that was briefly captured on camera when Song Mino raised his arms. The ribbon is a symbol that commemorates the victims of the Sewol Ferry tragedy. 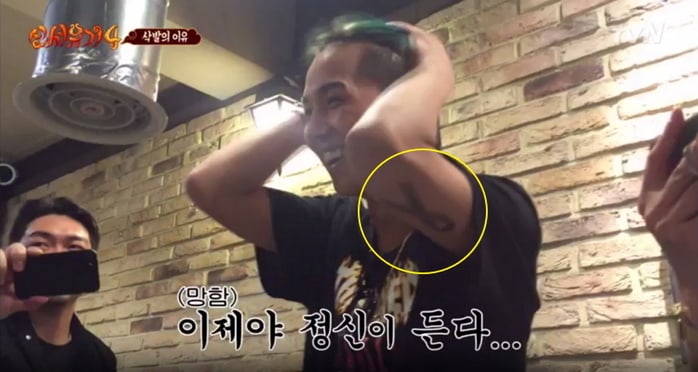 Upon seeing his tattoo, viewers have been praising Song Mino by saying things like, “I see him in a new light now.”