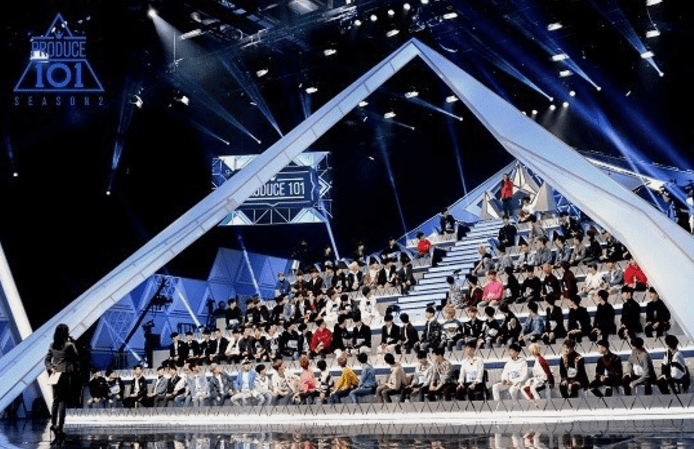 After a long road of controversies, victories, and heartache, the final episode of “Produce 101 Season 2” is almost here. The finale will be airing live on June 16 at 11 p.m. KST, and the contestants are rehearsing for the show today (June 15).

The latest episode, which aired on June 9, eliminated 15 trainees from the competition, leaving us with 20. The remaining contestants then had their pick between two debut evaluation songs (“Hands on Me” and “Super Hot”), the lower ranking members choosing first, and then higher ranking members being able to pick their parts at will while moving lower ranking members to a different part and/or song if what they wanted was already taken. 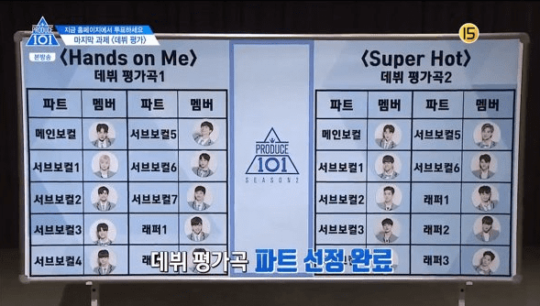 Here’s what the finale holds for us:

The center positions will be revealed for the two teams.

The center being the position that by default receives the most spotlight, it’s also the most sought after position for the finale, which makes it almost impossible to predict ahead of the live show which team members were chosen to be front-and-center.

The two debut evaluation teams will be hitting the stage with their respective songs in a final battle.

The final voting period is now closed, in which viewers were able to only vote for one trainee — as opposed to the 11 votes they had in the beginning of the season, and the two later on. These votes, combined with the counts from live text voting, will determine who makes it into the top 11.

According to various reports, the finale will also feature a special performance from I.O.I, as well as all 97 trainees from Season 2, who will be performing “Pick Me,” although specifics about I.O.I’s appearance and the “Pick Me” performance have yet to be confirmed.