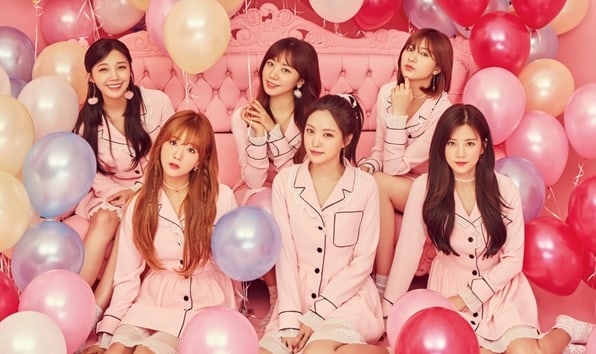 Apink’s agency Plan A Entertainment has released a statement explaining the status of the recent death threat incident and reassured fans that they will take firm legal action to prevent any future threats.

Below is Plan A Entertainment’s official statement:

“This is Apink’s agency Plan A Entertainment. We would like to thank everyone for their concern regarding the incident that happened overnight. Here are the details on the incident and the current status.

“On June 14, 2017 at 7:40 p.m., the police was dispatched to Plan A Entertainment’s headquarters in Nonhyeon-dong, Seoul. According to the police, someone had called 112 and claimed, ‘I will go to Apink’s agency’s headquarters on June 14 at 9 p.m. and kill the members with a knife.’ At 8:30 p.m., six police officers from the Seoul Metropolitan Police Agency were positioned around the building. At that time, the members were located at their practice room in the Gangbuk District of Seoul, and the regional patrol division was dispatched [to the practice room] to prevent any accidents. At 10 p.m., the culprit did not show up, and the police officer interviewed the agency staff about the situation for further investigation. The members, who had halted their practice session, returned to their dorms at 10 p.m., and the agency positioned staff members around the dorms to stay on the lookout.

“The Seoul Metropolitan Police Agency is investigating the case, and the agency is paying careful attention to its progress. We will cooperate diligently with the police to find out the identity of the culprit. Fortunately, Apink members have no activites scheduled for this day (June 15). They are refraining from going outside, and in the case that they have to leave their dorms, they are being accompanied by their manager to ensure their safety. We have also requested private security companies for assistance, and all members will be closely followed by bodyguards.

“We will cooperate closely with the police to finalize the case and continue to implement increased safety measures. Furthermore, we will do everything we can to figure out the culprit’s identity. We will be taking stronger measures against the malicious comments and threats that are being made against our artists. We will take strong legal action to prevent this from happening again. We would like to thank the public and the fans for their concern, and also the many police officers who have taken care of the incident and ensured our safety with a prompt response.”