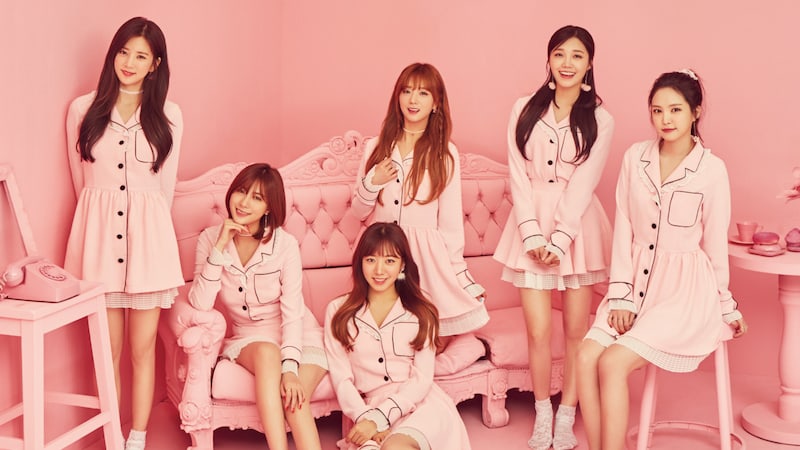 The man responsible for death threats against Apink has come forward to reveal his thoughts on the incident.

On June 15, he contacted media agency OSEN saying that he called because the reported details are not true. He said, “It is not true that I threatened to kill them because Apink’s agency sued me for malicious comments. I called just twice. I also never disturbed the company’s work.”

The man claimed that his reason for the threat was because of the broadcast of Apink on blind dates with male actor trainees on a reality program. He explained, “As a fan of Apink for six years, I spent a lot of time and money on Apink. To see Apink on blind dates with not even actors, but actor trainees, I felt betrayed. I called their agency to complain, but they gave a vague answer saying they didn’t know, which made me angry. So I called the police with the death threat.”

He ended by stating, “As of now, I don’t plan to turn myself in,” and emphasized, “I never thought of actually harming Apink.”

Not long after his statement was released, Hayoung responded to the incident through a few posts on Twitter.

She wrote, “Our Pandas, family members, and company staff worried a lot because of the unfortunate incident last night. We were shocked and also felt anxious when we first found out, but we were also upset when we found out why it happened and what the situation was.” She continued, “But we thought that our Pandas would be worrying more than us, so that is what actually worried us more. We are preparing hard for our comeback and practicing and being careful, so don’t worry!”

Hayoung expressed that they feel sorry to their security team Captain Q and their agency for enduring difficulties due to the incident, and ended, “I hope it all gets settled soon so our Pandas can also be at ease!”

Apink
Hayoung
How does this article make you feel?