As “Produce 101 Season 2” draws to a close, with its finale airing live on June 16, many people are speculating who will make it into the final Top 11.

Unlike last season, the rankings for “Produce 101 Season 2” have been surprisingly unpredictable week to week, heightening the drama on the show. Recently Ilgan Sports surveyed several music industry insiders to see if they could come to a conclusion together on who would make it to the Top 11. Although the insiders easily came to a consensus for many members, there were several members which required more debate.

Their overall decision, with their reasons, is presented below: 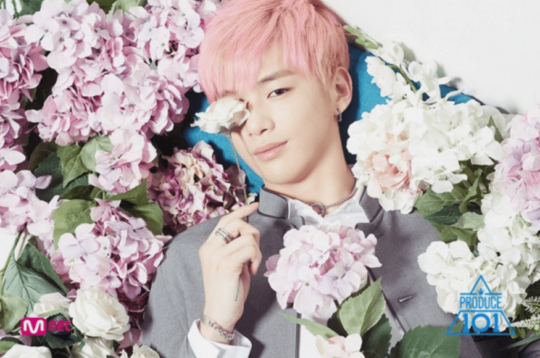 Kang Daniel received the most votes among the insiders. He first made an impression with his pink hair and showed off his skills in concept missions such as “Sorry Sorry” and “Open Up.” At the third elimination round, he took first place in the rankings. One insider said, “His physicality and breakdancing skills made an impression on people. His appeal lies in his cute eye smile as well as his sexy image on stage.” 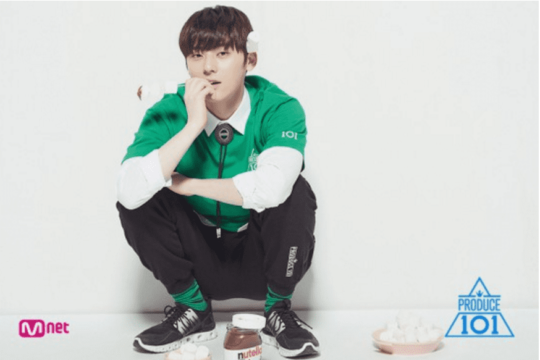 Not only gifted with good looks and attractive vocals, the insiders noted that his ability to get along with many of the other trainees made an impression on the public. One insider said, “He has an attractive face, singing and dancing ability, and good manners. He has everything.” Another insider said, “When NU’EST’s leader, Kim Jong Hyun, was feeling guilty and blaming himself, Hwang Min Hyun stood beside him and told him he could do it. That made an impression on me.” 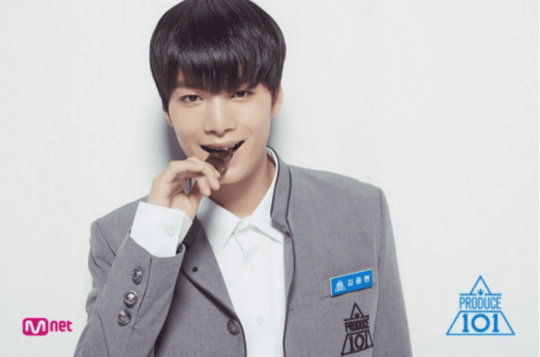 For many “national producers,” Kim Jong Hyun is their “leader pick.” He took first in the rankings during the second elimination round, and has been noted for his leadership skills in many of the team-based missions. One insider said, “He seems like he has an upright character. He looks out for others and has the ability to lead the final eleven members. He is also good-looking and has a charming smile but can act tough on stage.” 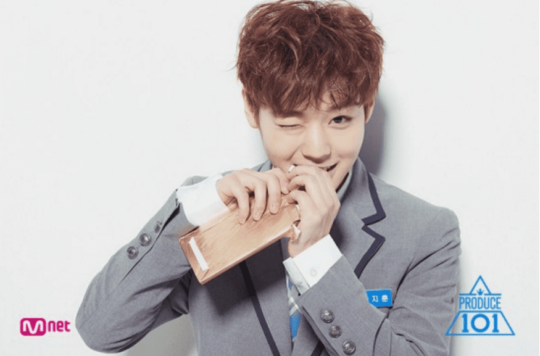 Park Ji Hoon first received a flood of attention due to his good looks and his infamous “wink” during the “Pick Me” performance. On top of that, his dancing skills, his infectious energy, and his ability to coin catchphrases such as, “I’ll save you in my heart” has cemented the trainee’s status in the upper ranks of trainees on the show. One insider said, “I still remember him wearing the baggy clothes and dancing to Turbo. He’s the kind of trainee I want to bring in to our agency.” 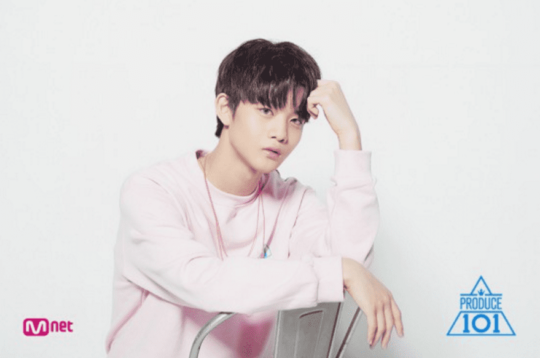 First receiving attention for his good looks and small face, he had originally built up a reputation for being somewhat mysterious, even earning the nickname “Deep Dark” because of his image. However, his performance in “Oh Little Girl” turned heads and he has been gradually opening up a little more with each episode. One insider said, “His long neck gives him a certain atmosphere. He also has a unique vocal tone and has been making visible progress in his onstage persona. He makes me anticipate what he will become if he debuts.” 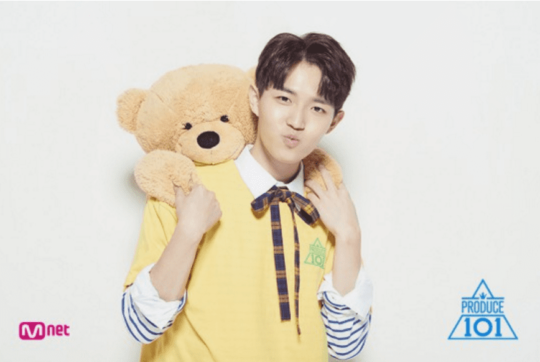 Selected as the main vocal of one of the “Sorry Sorry” teams, he is the first trainee without an agency to make it this high into the rankings. Many viewers have acknowledged his vocal talent and his ability to sing any genre from dance tracks to ballads. He also has stable dance skills, making him a good candidate for any idol group. One insider said, “He’s the trainee you want in your agency,” and another added, “His visuals are also improving by the day. He has appeal in so many areas and I would like to have him in my company.” 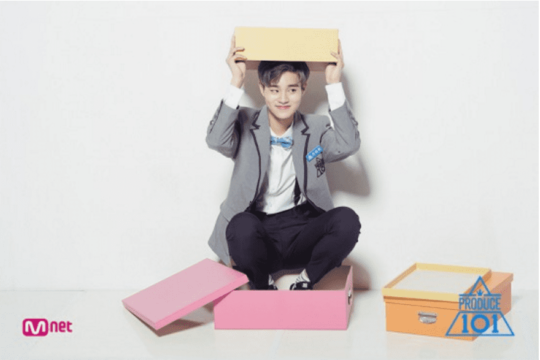 Chosen as the center for “Pick Me,” Lee Dae Hwi is known for composing and producing his own songs. Despite his young age, his relatively long training period has given him the ability to pick up on things quickly and keep a sharp eye on the goals he needs to achieve. One insider said, “He has a knack for understanding a song’s concept and how to make himself appealing. He seems like someone you can trust to survive in this difficult industry.” 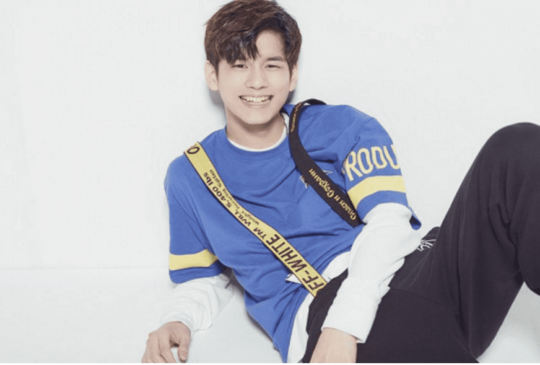 Serious when the situation requires it, cool when standing on stage, and ready to go all the way when playing a comedic role, the Fantagio trainee has built up a reputation for being the moodmaker and class clown of the “Produce 101 Season 2” team. An insider said, “He has a good sense of humor, powerful dance skills, and good visuals. He appeals to the opposite sex on multiple fronts. He’s also got a very lovable, beagle-like side to his personality.” 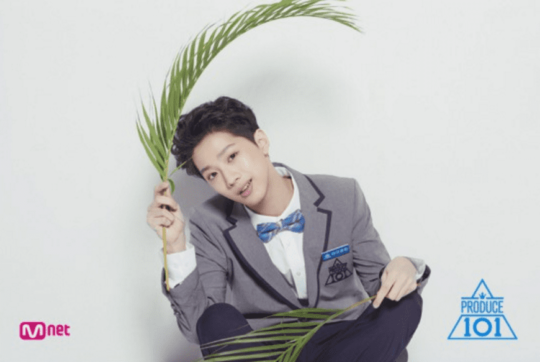 His top-notch visuals and proportions make him seem to be born to be an idol. Despite being a raw trainee at the beginning of the show, he has shown marked improvement over the show, even challenging raps in Korean despite the language barrier. An insider said, “He makes you think of your first love. Imagine if every time you search him up, something new appears. That’s the kind of character he is.” Another added, “He dropped to No. 20 at the third elimination round but I have faith that he will make it to the top.” 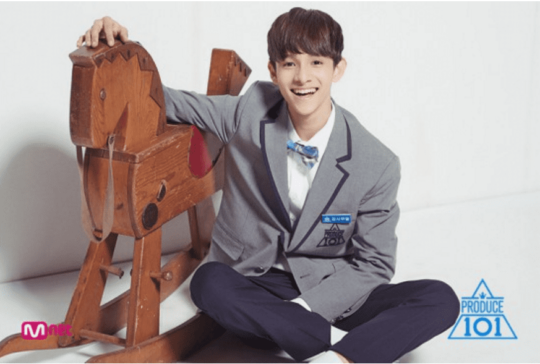 Despite his young age, Kim Samuel has spent a third of his life training for the entertainment industry. He is multitalented in areas such as breakdancing and acrobatics and has built up experience on stage as part of the group 1PUNCH. Although he had placed high in the rankings at first, he has also experienced sharp drops. One insider said, “It was difficult watching him struggle through the voting rankings. But he’s someone who will always do what he needs to do on stage.” 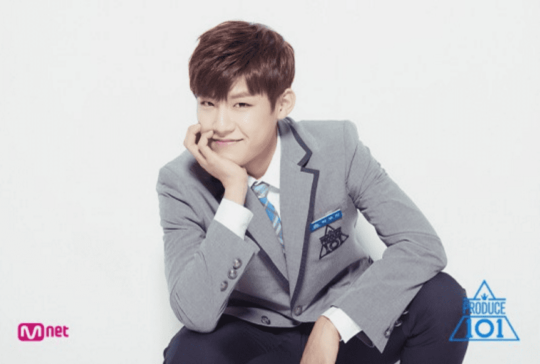 Park Woo Jin has shown one of the greatest rises in popularity on the show, starting out at No. 72 in the rankings and rising to sixth place in the third elimination round. He has dropped as low as No. 75 but overall has shown steady progress since then. Although he tends to be quiet offstage, his charisma comes out when it’s time to perform. Despite going through a brief illness during the show’s run, he showed a professionalism on stage that made an impression on viewers. 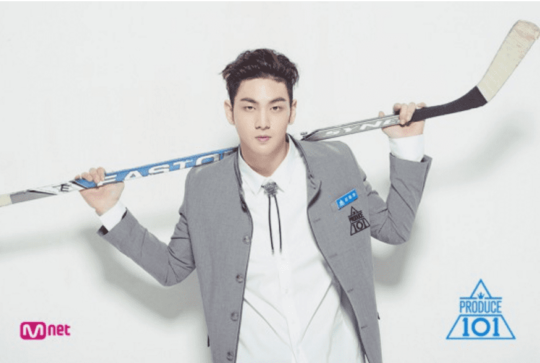 There was some debate over Kang Dong Ho’s placement, as the trainee made an impression with his unique sexy image on stage. Many insiders pointed out his vocal talent, but eventually Park Woo Jin’s rapping skills put him in the eleventh spot ahead of Kang Dong Ho. In addition, Kim Samuel and Park Woo Jin were selected by the slimmest of margins over trainees such as Kang Dong Ho, Ha Sung Woon, and Jung Se Woon.

What do you think of their choices?