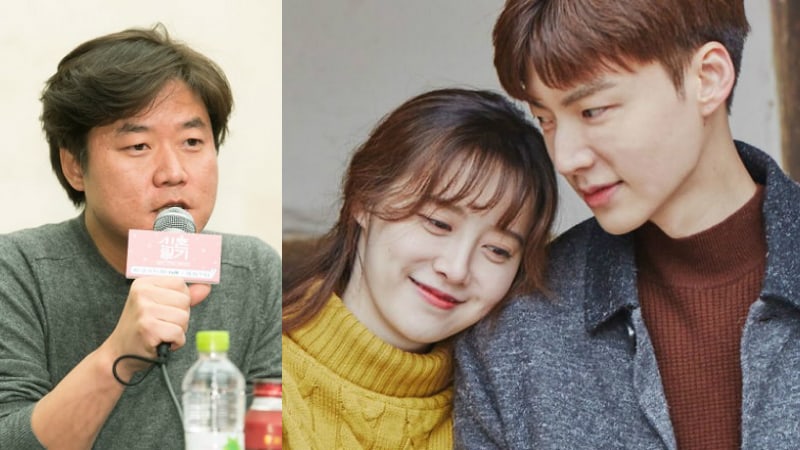 On June 15, producing director (PD) Na Young Suk spoke about the production status of the second season of “Newlywed Diary” and casting rumors.

He revealed to a media outlet, “The second season of “Newlywed Diary” is currently being planned. I am once again only participating in the planning stage. Producer Lee Woo Hyung, who directed the first season, will participate in the production again.” He added that the overall plan is not set yet and that he is currently focusing on “New Journey to the West 4.”

Regarding the rumors that plans for casting married couple Ji Sung and Lee Bo Young fell through, Na Young Suk replied, “It is a sensitive topic, so it is difficult to respond to, but it is not the truth. The specific direction of the show including casting is all up in the air. We are only considering the possibilities for several different couples right now. We will reveal more concrete plans including casting once they start coming together.”

“Newlywed Diary” is a reality program that captures the honest married life of a celebrity couple. The first season achieved significant popularity with the beautiful portrayal of newlyweds Ahn Jae Hyun and Ku Hye Sun, and Lee Woo Hyung previously mentioned that he would like to cast the couple again.

Na Young Suk
Newlywed Diary
How does this article make you feel?