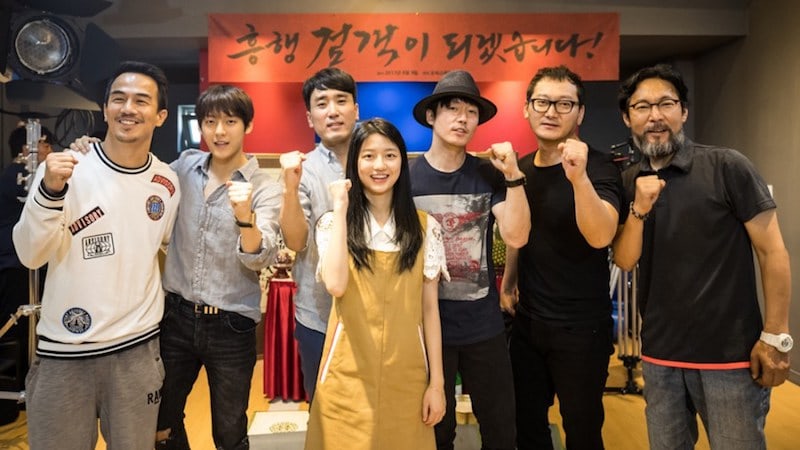 Jang Hyuk, BTOB’s Lee Minhyuk, And Others Confirmed To Star In Upcoming Film

“The Swordsman” explores the stories of swordsmen in Joseon during the Ming-Qing transition period.

Jang Hyuk will be playing the role of Tae Yool, a swordsman holding onto secrets from the past. Indonesian actor Joe Taslim is starring in his first Korean film as a cold-hearted commander of the Qing dynasty.

The actors have been training in martial arts and horseback riding for four months now, before filming took off.

The film’s director Choi Jae Hoon commented, “After thoroughly undergoing the pre-production stage for a long time with great passion, the actors and staff have finished preparations to demonstrate creative, never-before-seen action and martial arts scenes. I will work my hardest to while filming with the reliable actors and staff.”

Thanks to Rocío for the tip!