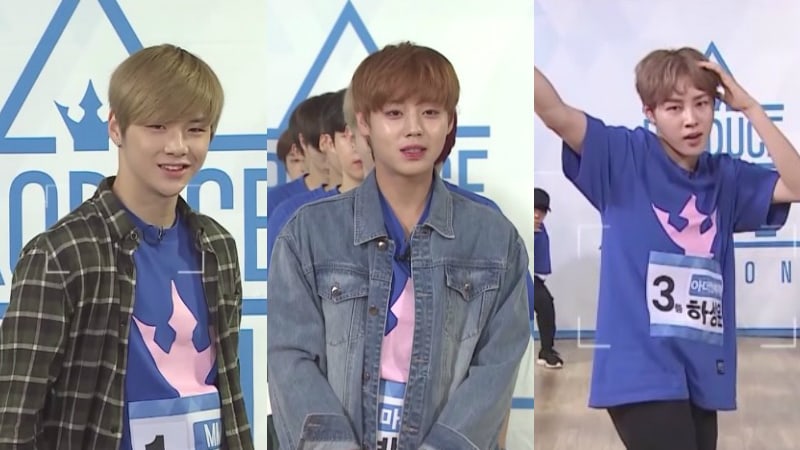 With its much-anticipated live finale only one day away, Mnet’s “Produce 101 Season 2” has shared center evaluation videos for each of the top 20 contestants!

The trainees have been split into two teams of ten to perform either the track “Hands on Me” or “Super Hot” in the finale that will air live on June 16. The contestants chose their roles for the tracks in last week’s episode, but it hasn’t yet been revealed which contestant will be taking the important “center” position.

In the new videos that were released on June 15, each of the trainees gets the chance to show how they’d perform as the center for their team. Watch them below to see who you think would be the best center, as well as to catch a glimpse of the choreography for the tracks!

“Hands On Me” Team

The final 11 trainees who will make their debut in a temporary boy group will be determined in the live finale of “Produce 101 Season 2,” which is airing on June 16 at 11 p.m. KST on Mnet. Read more about what we can expect from the finale here, and you can also listen to clips of the recorded versions of the groups’ tracks.