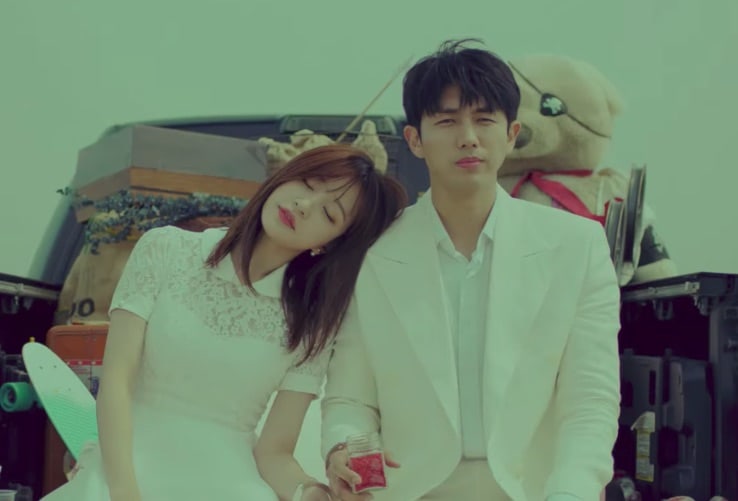 Update: EXID’s Hani And Im Seulong Are Runaway Lovers In “It’s You” Teaser

The teaser for Im Seulong’s new music video featuring EXID’s Hani is out!

The pair look like runaway lovers as they drive off wearing handcuffs. Check it out below! 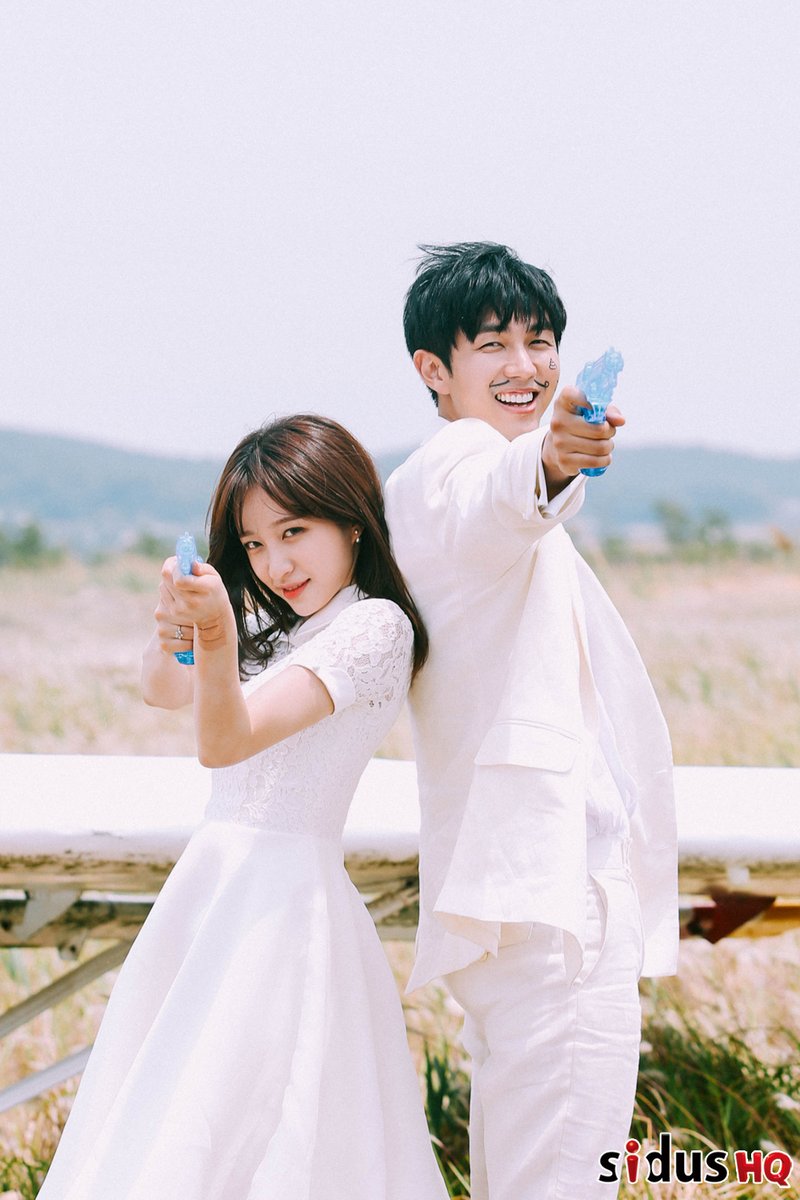 EXID member Hani will be starring alongside Im Seulong in his new MV!

On June 15, Im Seulong’s agency SidusHQ shared a teaser image for his upcoming music video “It’s You.” The song features Beenzino, and will be released on a single album of the same name along with the track “That’s Right” on June 20 at 6 p.m. KST.

The newly released teaser image features Hani and Im Seulong matching in all white as they point water guns, with drawings on Im Seulong’s face. It’s been reported that Hani took part in filming the MV as a friend of Im Seulong, and that the MV will show off their chemistry together.

EXID
Im Seulong
Hani
How does this article make you feel?