Girl group T-ara have proven their popularity in China once again!

On June 14, T-ara released their 13th mini album “What’s My Name” as well as the music video for the title song with the same name. In just two days after its release, the music video recorded over 630,000 views on China’s largest music site, YinYueTai, and recorded first place on the site. 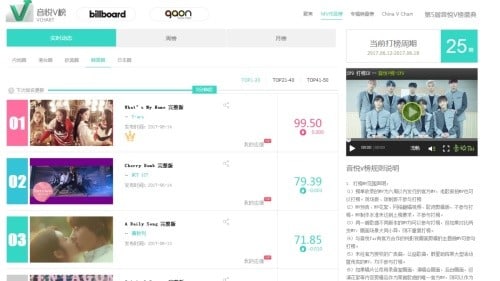 “My Name Is” is a pop dance song written by Brave Brothers. Meanwhile, T-ara began promotions for the song on June 15 on Mnet’s “M! Countdown.”