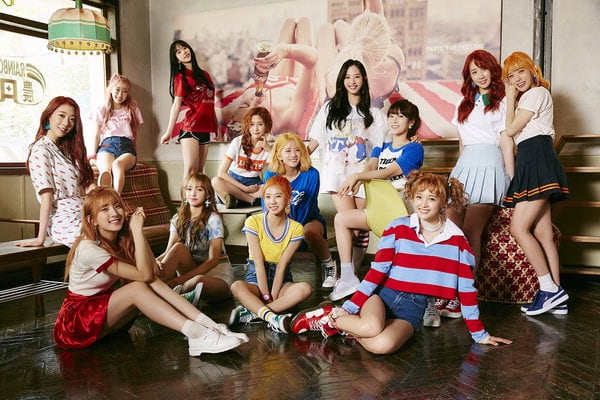 The rookie girl group Cosmic Girls seems to be finding its place in the fans’ hearts!

According to Hanteo, Cosmic Girls’ first week sales for their first full-length album “Happy Moment” recorded 10,300 copies. This is almost three times more than the sales from their last release in January, which was their third mini album “From. WJSN.” This record is especially significant when taking into consideration that girl groups typically do not sell as many physical albums as boy groups.

Their agency relayed, “We are extremely happy that Cosmic Girls’ first full-length album had such great success compared to their previous releases. Thank you very much from the bottom of our hearts. We will work harder so that we can give back to the fans.”

Meanwhile, the group is actively promoting their title track “Happy” from their “Happy Moment” album.