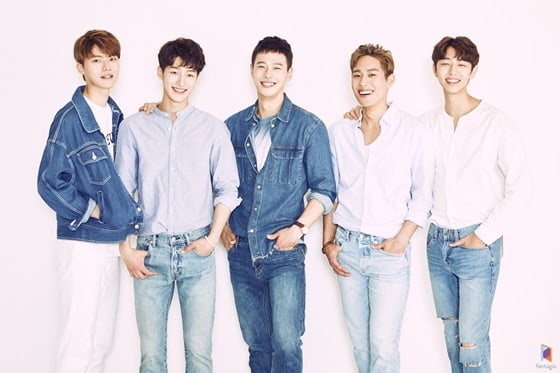 SURPRISE U has released new profile pictures for the idol-actor members: 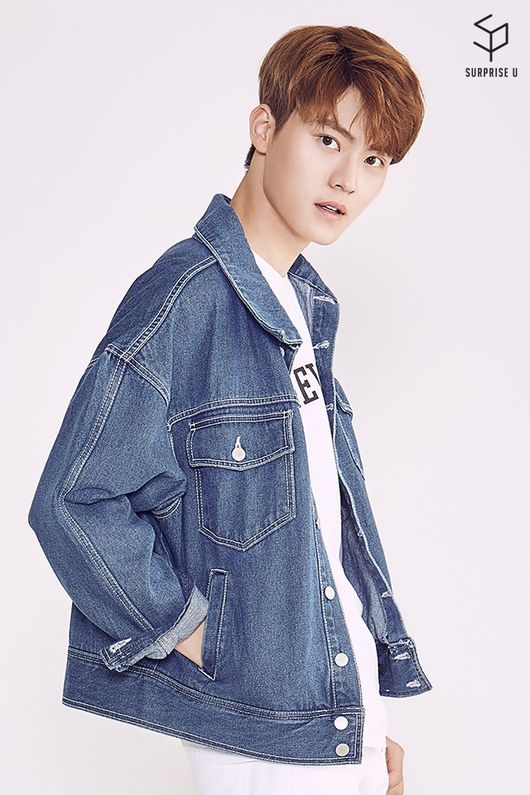 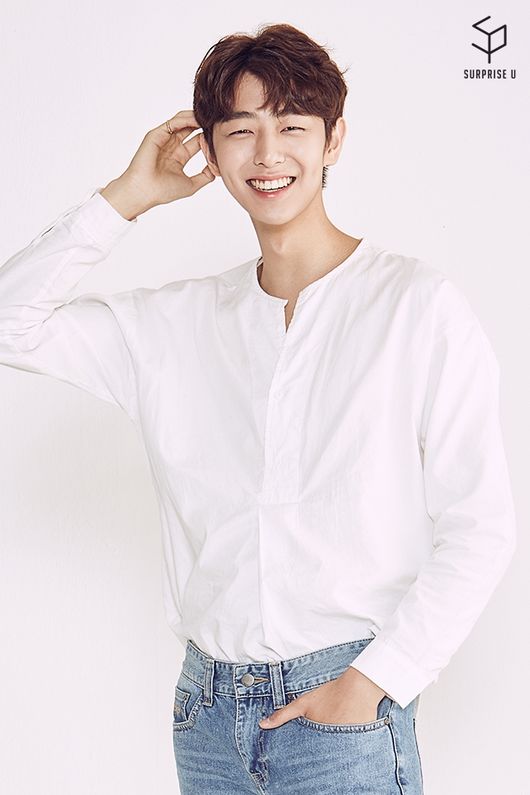 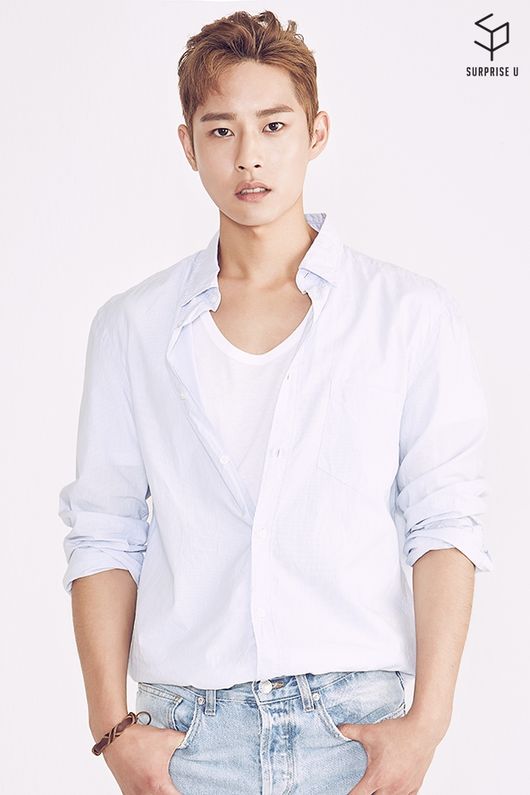 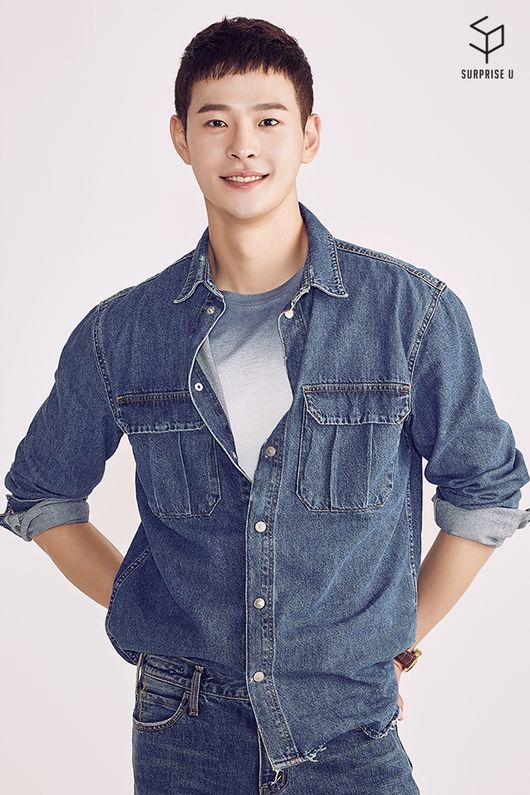 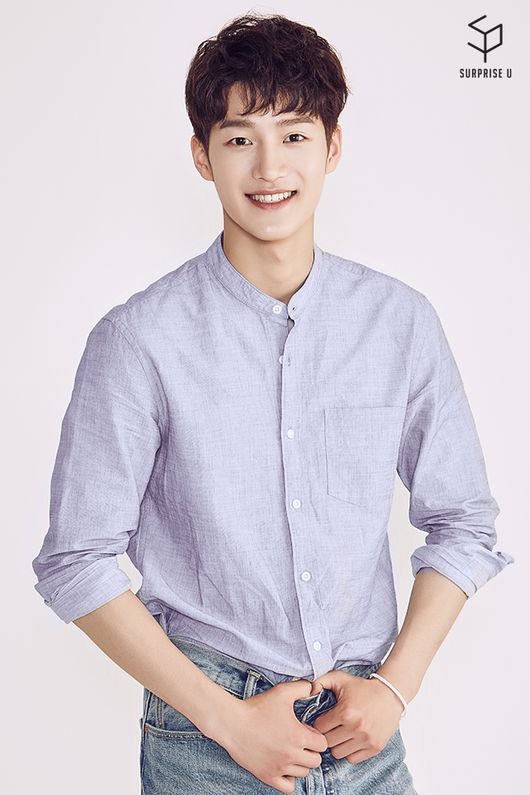 After announcing that they would be debuting another actor group like 5URPRISE, Fantagio has finally revealed the official members.

Their short film project “Beginning” is currently being aired on Naver TV and V Live, where they have been garnering praise for their solid visuals and acting skills.

SURPRISE U’s debut showcase will be held on July 7.

Are you excited for this new actor group?

Fantagio
SURPRISE U
How does this article make you feel?