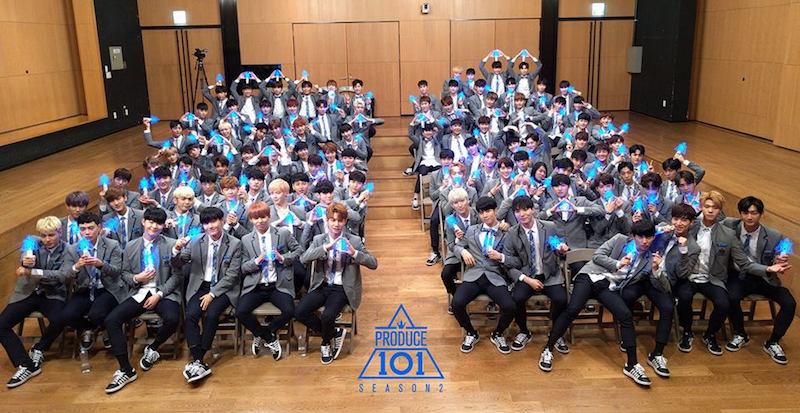 The 11 members of the “Produce 101 Season 2” group that will be formed through tonight’s finale are planned to make their debut in August at the latest.

A source from YMC Entertainment, who will be managing the group, told news outlet Yonhap News on June 16, “Although the goal is for them to debut at the end of July, it is very likely that it will be August as we are striving for perfection.”

“We’ve been constantly collecting songs and we have a lot, but their song will be selected based on which final members are chosen,” the source continued. “After season two’s ‘Final Concert’ at the beginning of July is over, we’ll be focusing on preparation for the album including recording, choreography practice, filming the music video, etc.”

Although not confirmed by a quote from YMC Entertainment, Yonhap News reported that the group will be promoting until December of next year.

The source from YMC did confirm that the members will be solely focusing on their activities with the group during their contract period, unlike members of I.O.I, the temporary girl group that was formed through “Produce 101 Season 1,” who were able to be active with groups under their own agencies at the same time.