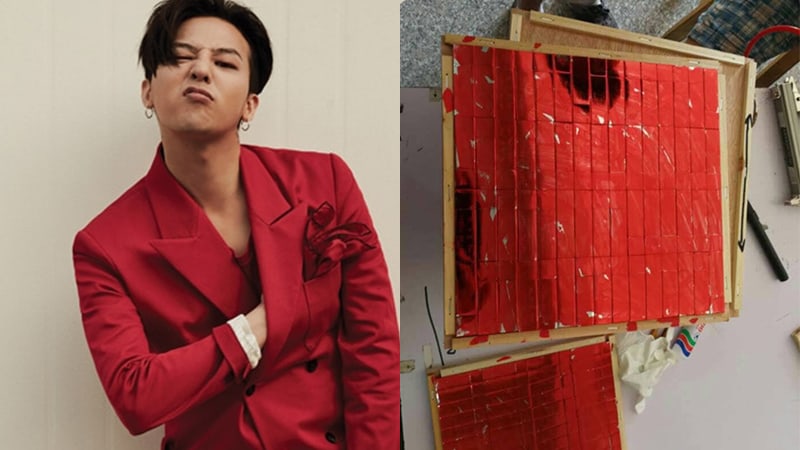 In response to fan complaints about the red coloring coming off of G-Dragon’s “Kwon Ji Yong” album USB, YG has stated that it is an intentional move in line with the album concept: G-Dragon’s DNA and birth.

YG Entertainment, prior to the selling of the album, announced that the USB may get scratched or that the color would rub off.

Photos were revealed of the production process, which show workers literally coloring the USBs: 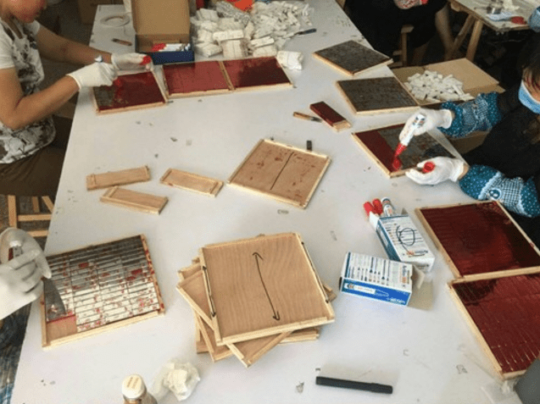 Rather than mass printing the red on the USBs, YG had to simply have the USBs hand-colored in red ink to get the red smear and vintage scratched look that G-Dragon wanted for the “birth” concept, which is furthered by the print on the USB, which says “Kwon Ji Yong, Blood type A, 1988, August 18”; the print was handwritten by G-Dragon’s mother when he was born.

The USB has been making other headlines, as well, due to debate over whether the USB should be counted as a physical album when it doesn’t technically come with music on the device. YG responded explaining how the USB can be used for more than just music, and G-Dragon also spoke out, saying that it’s the music that matters, nothing else.