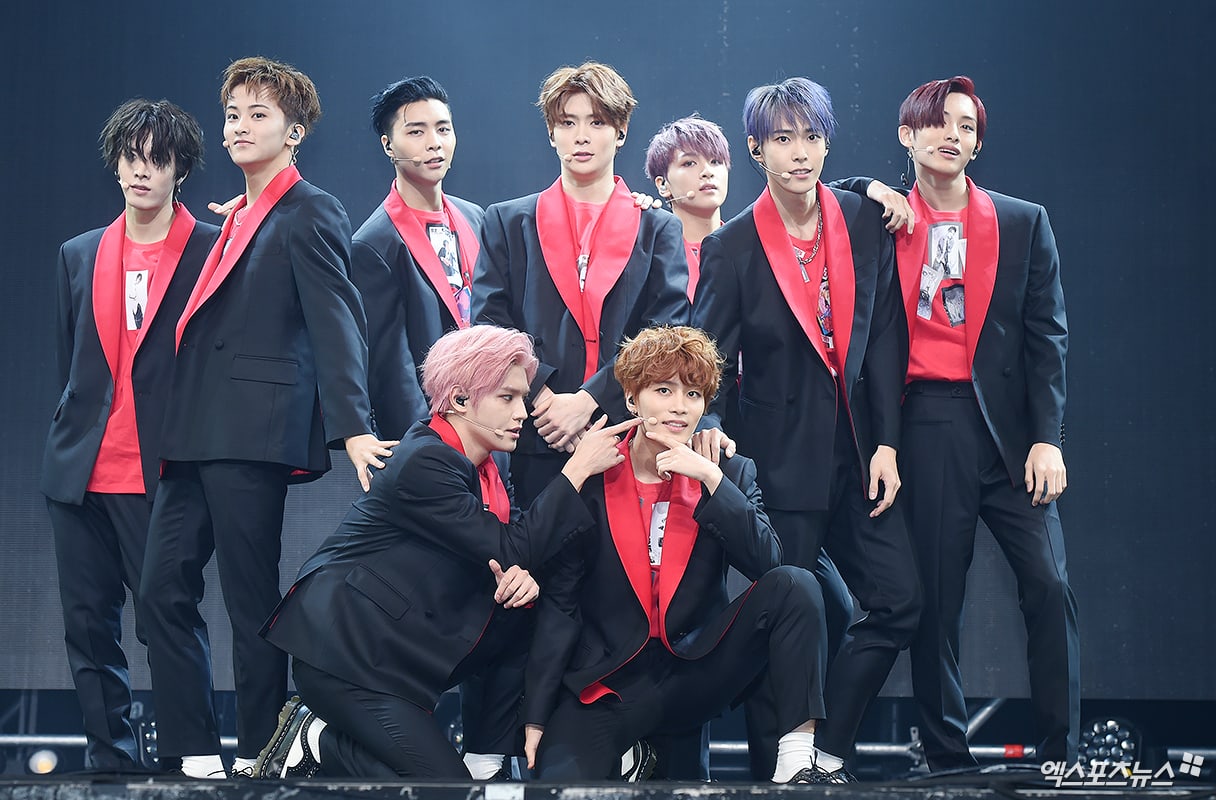 NCT 127 Will Not Promote “Cherry Bomb” On “Music Bank”

On June 16, a source from SM Entertainment said, “It is true that the lyrics for NCT 127’s ‘Cherry Bomb’ didn’t pass the review. We decided that we will not change the lyrics and thus not hold a title track stage because changing the lyrics would alter the original song’s feeling.”

The source added, “After consulting with KBS, it was decided that only B-side track ‘0 Mile’ will be performed on stage.”

The lyrics that were deemed inappropriate included “Uh Hard rock, scalp/ Head shot pop/ Take a fist or stone or a gunshot/ Stomach/ Cherry Bomb/ popping your head like.” KBS stated that the lyrics depict violent actions and cruel content.

Music Bank
NCT 127
XPN
How does this article make you feel?