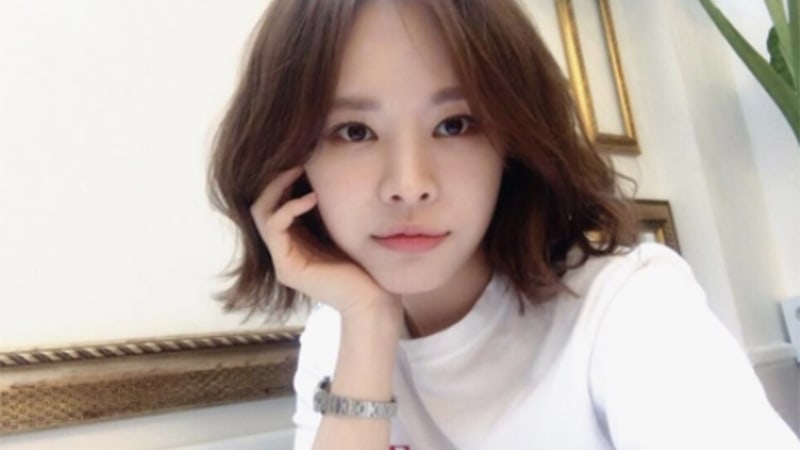 At the time, her blood alcohol concentration (BAC) was 0.051 percent, which is enough to result in the cancellation of her driver’s license. A source from her agency said, “We are currently waiting to hear from police regarding questioning, and will cooperate to the best of our ability. [Goo Jae Yee] is also deeply regretful of her actions, and she is reflecting. We sincerely apologize for causing concern, and we will take care so that something like this does not happen again.”

Goo Jae Yee is currently appearing on the beauty program “Follow Me 8.” Due to this drunk driving incident, discussions are now ongoing about whether or not she should leave the show.

Most recently, the actress appeared in the drama “Laurel Tree Tailors.”

Goo Jae Yee
How does this article make you feel?