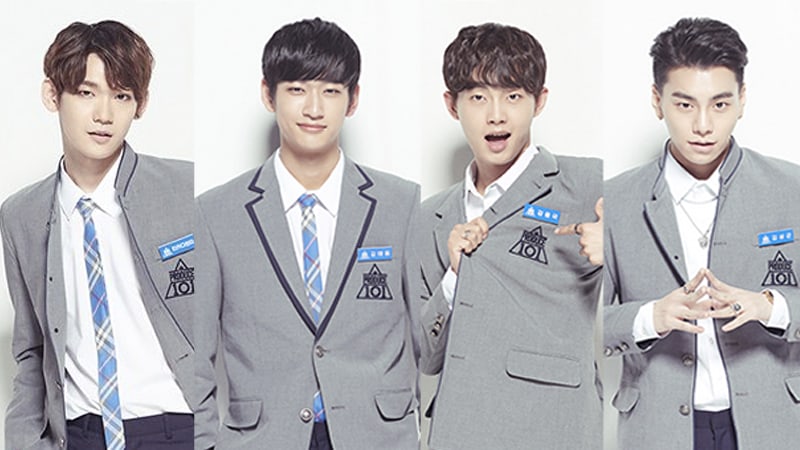 I.B.I was active together for a limited time, but gained plenty of love from their fans who were disappointed that they did not make it to the top 11 in “Produce 101 Season 1.”

A similar second place group might be formed in “Produce 101 Season 2” as well, as fans are supporting the formation of boy group “JBJ (Just Be Joyful),” a nickname created by fans who want former trainees Takada Kenta, Kim Yong Gook, Kim Taedong, and Kim Sang Gyun to come together as a group.

Fans even informed the trainees about the popular support for “JBJ” through V Live and social media comments. It remains to be seen if the wishes of fans will be answered and “JBJ” will become a reality.

Meanwhile, the final eleven members of “Produce 101 Season 2” have been revealed.