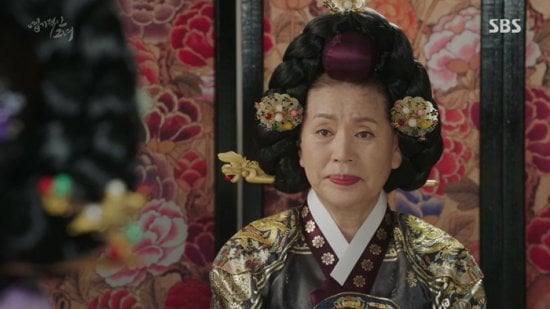 Actress Yoon So Jung Revealed To Have Passed Away

Actress Yoon So Jung has passed away at the age of 74 (Korean age).

On June 16, her agency Popeye Entertainment stated that the actress had passed away at 7:12 p.m. KST on the same day. According to the agency, the cause of death was septicemia (blood poisoning).

The funeral ceremonies will begin on June 17 with the burial taking place on June 20. She is survived by her husband, Oh Hyun Kyung, and their two children.

Yoon So Jung began her career in stage plays in 1961 and made her onscreen debut in 1964 in the film “Are You Really Beautiful?” She has appeared in films like “The King and the Clown” and dramas such as “Dating Agency: Cyrano” and “Cheongdamdong Alice.”

She is also currently appearing in the pre-produced “My Sassy Girl” drama (pictured above).

We offer our sincerest condolences to Yoon So Jung’s family and friends.

Yoon So Jung
How does this article make you feel?