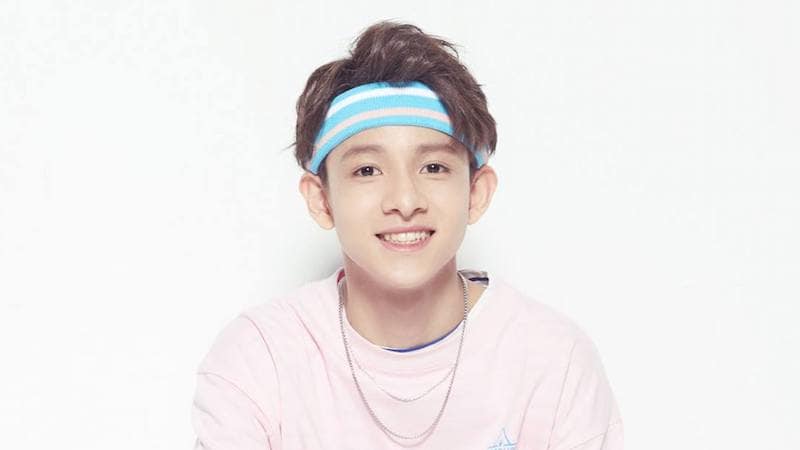 Samuel From “Produce 101 Season 2” To Prepare For Solo Debut

Samuel Kim from “Produce 101 Season 2” is gearing up for a solo debut!

On the season finale that aired on June 16, Samuel Kim ended in 18th place, unfortunately not making it into the final group Wanna One. With his unexpected elimination, viewers have been especially curious about his future plans.

Before the final episode, Brave Brothers, the head of his agency Brave Entertainment, revealed to a media outlet, “If Samuel Kim does not make it into the top 11, he will immediately begin preparations for a solo debut. He has already completed recording 10 tracks. They are public-friendly, pop-like tracks with boyish vibes that sound like half Chris Brown and half Justin Bieber.” He added, “It is an album that the Brave producers have been working hard on for a long time for Samuel Kim. He is a guy that can stir up the world.”

Produce 101 Season 2
Samuel
How does this article make you feel?