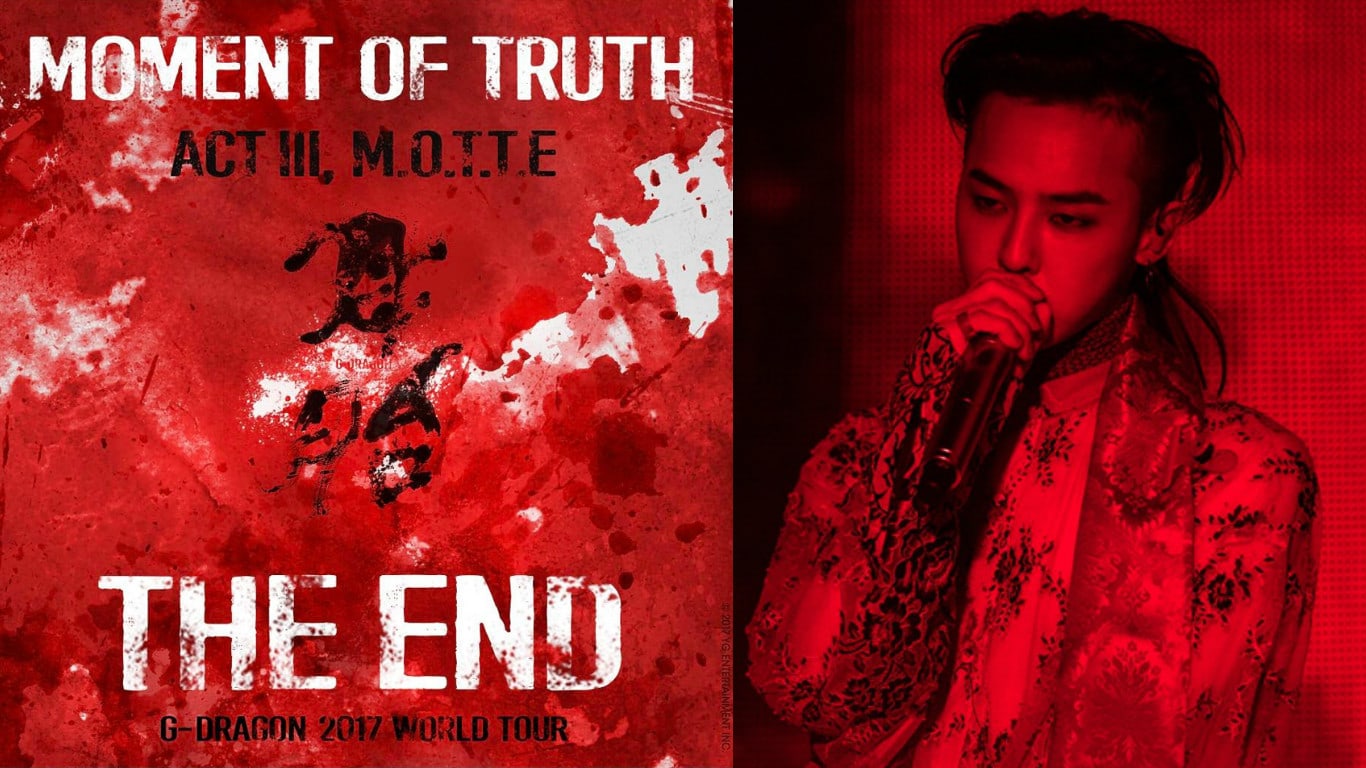 BIGBANG’s G-Dragon is set to visit more cities than originally planned for his world tour!

On June 17, YG Entertainment announced that G-Dragon would be adding more cities to the Asia leg of his “ACT III, M.O.T.T.E” solo tour.

The new venues are Hong Kong, Manila, Jakarta, Kuala Lumpur, and Taiwan. This means that G-Dragon will be visiting a total of 24 stops in his new world tour, taking him to nine cities in Asia [excluding Japan], eight cities in North America, four cities in Oceania, and three cities in Japan. 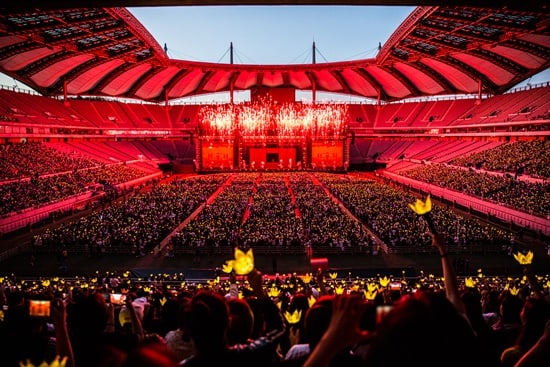 G-Dragon’s latest tour will be a reflection of what he sees as the third act of his life story, and will take fans on an emotional and personal journey. He has already held the Seoul leg of his tour, along with a special guest appearance by IU, and is performing in Macao this weekend on June 17 and June 18.

If you could add more cities to G-Dragon’s world tour, what would they be? Share your suggestions with us!