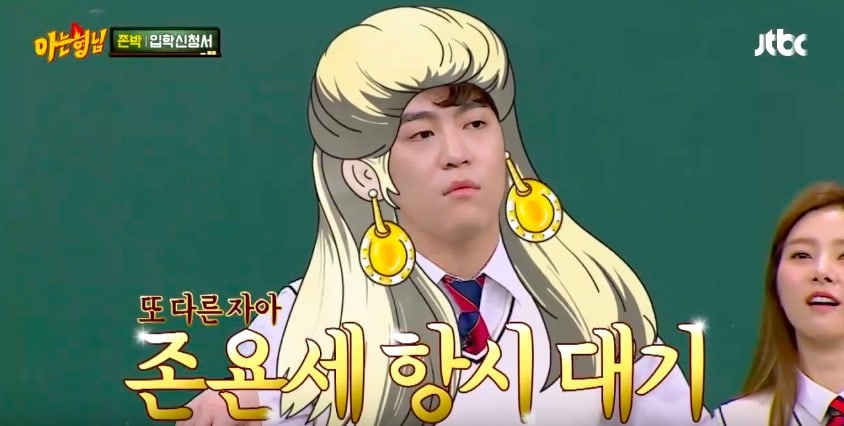 On the June 17 broadcast of JTBC’s “Ask Us Anything,” John Park revealed that his nickname is “Johnyonce.” He earned this nickname after he became the topic of a funny meme that showed him morphing into Beyonce. 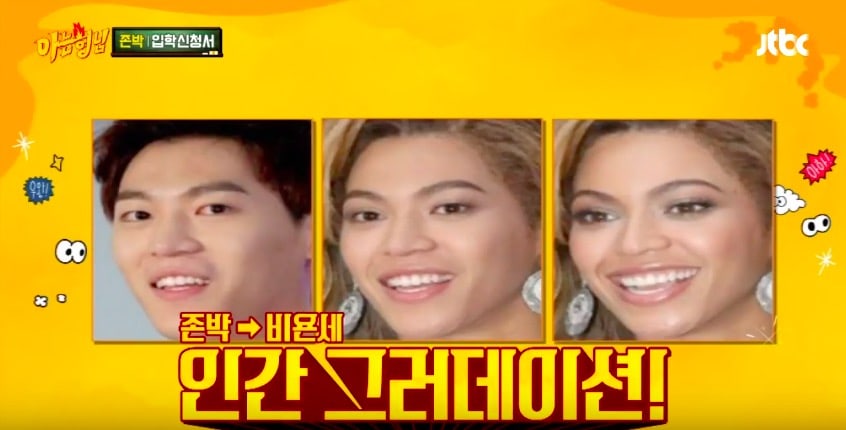 At that, the MCs asked him, “Can you dance to Beyonce?” and the R&B singer agreed with a surprising amount of confidence.

After the hilariously serious dance cover by John Park, the MCs then asked vocalist Hwang Chi Yeol to dance to the same song as well. Although he seemed shy about it at first, he took to it with a surprising amount of enthusiasm.

The MCs then asked for Seo Jang Hoon to dance, saying, “You’re the icon of being single!” Although he did start dancing, when it came time for him to get on the floor, he refused. Lee Soo Geun said, “The reason why you didn’t do that was because of the dust and footprints on the floor!” Seo Jang Hoon agreed, saying, “That’s right.”

Watch the hilarious dance battle below!

Seo Jang Hoon
Hwang Chi Yeol
Ask Us Anything
John Park
How does this article make you feel?